Rutgers Chemistry and Chemical Biology (CCB) Department is getting a new home. A newly built state-of-the-art science building on the Busch Campus will serve the students and faculty, as well as the staff of the CCB Department. The $115 million, 130,000-square-foot research and teaching facility features open flexible labs and state-of-the-art core facilities. It also includes modern teaching, conferencing, and communal spaces that maximize collaborative interactions.

The University of Rutgers recently opened the Adult Clinical Research Center on its New Brunswick campus. The Adult Clinical Research Center (CRC) is part of the Robert Wood Johnson University school of Medicine. The center outgrew its previous location on the third floor of the Robert Wood Johnson University Hospital and now occupies the 8th floor of the new East Tower medical building adjacent to the Hospital. This 11,646 square foot facility will make it possible for the CRC to double the number of studies they conduct over the next three years. Currently, there are 36 active and 20 pending clinical trials. 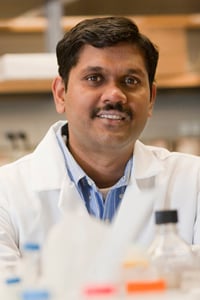 The UC Davis Cancer Center was recently recognized as a "comprehensive" center by the National Cancer Institute (NCI). This is the most prestigious honor that a cancer center can receive and designates the renamed, UC Davis Comprehensive Cancer Center as one of the top cancer research institutions in the country.

A new science building and facility expansion are in the works at Texas A&M.  On February 9th, the University System Board of Regents approved a $120 million building and facility expansion for the College of Veterinary Medicine and Biomedical Sciences in College Station, Texas. The new building will house high-tech laboratories and classrooms that are expected to facilitate learning by offering a superior science research atmosphere. 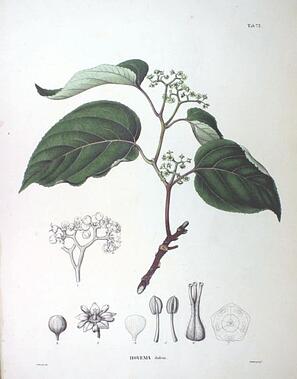