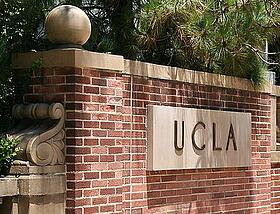 Cells are Under Control at University of Cincinnati

A technique that is becoming more and more widespread and useful in both modern medicine and biological research is that of cell manipulation. Instead of working purely on visible structures like organs and tissues, doctors and scientists have begun to focus in on how to sort, move, and alter the smallest building blocks of life: cells. While many techniques have been developed and accepted for these purposes, research at the University of Cincinnati has yielded a new method that may be both more efficient and inexpensive than anything seen thus far. 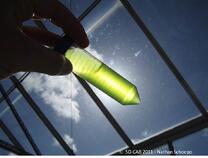 Fishing for Leads at the University of Wisconsin

A little-known fact about the University of Wisconsin, Madison is their emphasis on fish research. In fact, according to an Isthmus article, the university uses and keeps over 400,000 fish: more than the rest of their three dozen species combined. The University of Wisconsin’s research on fish is extensive, and scales from regulating the waterways they travel through to the invasive dangers they face.