The brain is a fragile organ that can be damaged by different impacts to the head, including sports injuries or car crashes. Thousands of people arediagnosed with traumatic brain injuries (TBI) each year,stemming from different head impacts. The National Institute on Disability, Independent Living, and Rehabilitation Research (NIDILRR) awards 16 US institutions a TBI Model System grant each year to provide researchers and clinicians more opportunities to study these injuries. 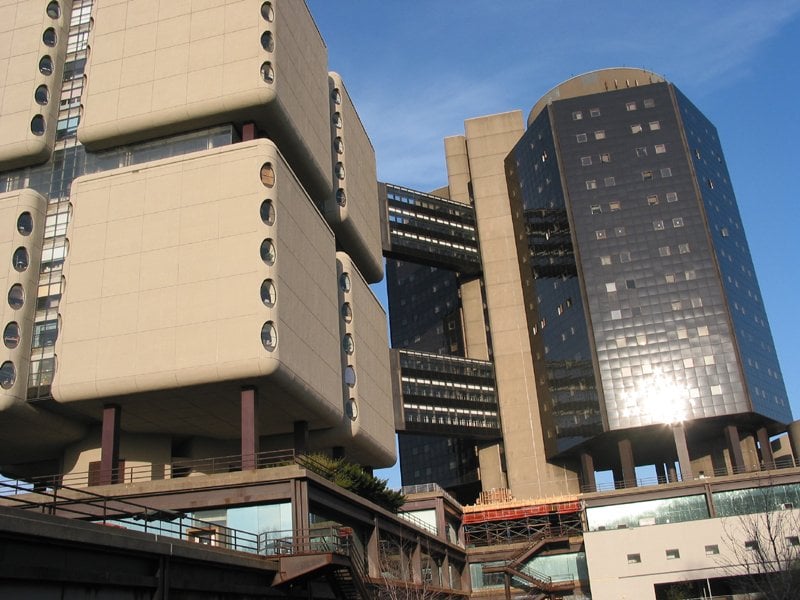 Rockefeller University is currently experiencing one of the largest phases of research expansion in its modern history. To accommodate for its expanding research capabilities as a competitive institution, Rockefeller University officials have already begun implementing changes to grow the campus and construct new research buildings and institutes all together. 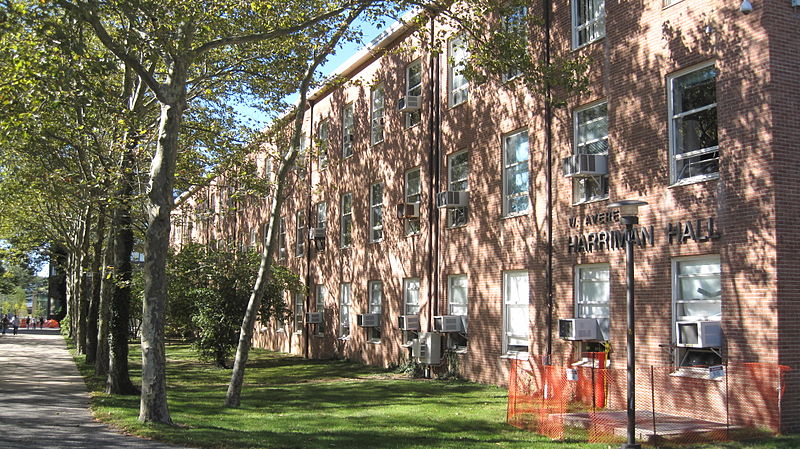