Are you looking to increase laboratory product and equipment sales in Michigan this February?
Selling Lab Equipment 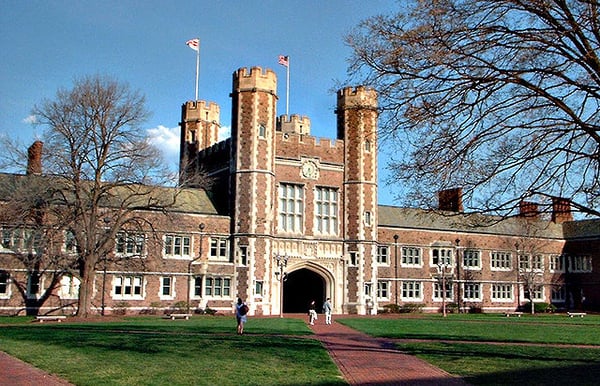 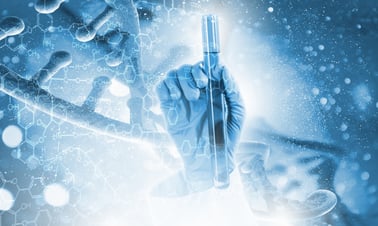 According to the Mayo Clinic, stress can cause a number of health issues including high blood pressure, heart disease, obesity and diabetes.  A new University of Georgia, Athens (UGA) study is being funded by the National Institutes of Health (NIH) to show how stress affects children’s immune system. This $2.3 million, Director’s New Innovator Award, will allow researchers to correlate acute stress with how children’s immune systems respond to vaccination.

Half of all sexually active young people will acquire a sexually transmitted disease by the age of 25. According to the Center for Disease Ccontrol (CDC) there are 20 million new cases of sexually transmitted infections (STI) each year. There are more than 110 million Americans currently living with a STI. The direct medical cost to the U.S. healthcare system from these infections is nearly $16 billion every year. Researchers at Johns Hopkins University recently received a $5.1 million National Institutes of Health (NIH) grant to develop a faster and more accurate diagnostic tool for STIs. This device could radically change how sexually transmitted infections are tested and treated.

The Dolby family is a longtime supporter of UC San Francisco. In 2015, the Ray and Dagmar Dolby Family Fund gifted UCSF’s Department of Psychiatry $20 million to support research on mood disorders and treatment programs. Now Dagmar Dolby and her son David are donating another $20 million to the university to launch the UCSF Dolby Family Center for Mood Disorders. Faculty and clinics under this new center’s umbrella will be housed in either of two state-of-the-art buildings under construction on the Mission Bay Campus: the Child, Teen and Family Center, which will also house the Department of Psychiatry, and the Joan and Sanford I. Weill Neurosciences Building.

In 1980 the U.S. population was 226.5 million; by 2015 it reached just over 321 million. By 2050 the U.S. population is projected to reach nearly 400 million. That’s roughly 80 million more mouths to feed. The USDA recently awarded the University of Georgia, Athens $5,000,000 to conduct research into making indoor farming a more feasible solution to this looming crisis. At present operating an indoor farm is comparatively costly. Up to 60% of the cost goes to energy and half of that is for lighting.

The Cancer Prevention and Research Institute of Texas (CPRIT) awarded more than $9 million in research grants to Texas A&M University. Of the $9,057,870 in funding from CPRIT, more than $7.7 million is for academic research and $1.35 million is for a prevention grant. Eight grants were awarded by CPRIT. The largest was $5,793,075 to the recently established Center for Advanced Microscopy and Image Informatics (CAMII) in the Institute of Biosciences and Technology, College of Medicine.