University of South Florida to Participate in $150M Research Program

University of South Florida Nursing’s professor, Maureen Groer, PhD recently received funding to extend her research on preterm infants and the microbiome of their digestive system. This research grant from the National Institute of Health (NIH) is part of a $150 million program called Environmental influences on Child Health Outcomes (ECHO). The focus of ECHO is to allow researchers to study the impact that environmental influences have on children by extending and expanding existing studies on mothers and their children. It will involve 50,000 children the across the United States.

The $8M grant, given by the National Heart, Lung, and Blood Institute, will support a project in which the research team will use bioengineered stem cells and tissue to create a functional heart patch. The patch will restore function and prevent heart failure that can be caused by a heart attack's damage.
END_OF_DOCUMENT_TOKEN_TO_BE_REPLACED
0 Comments Click here to read/write comments 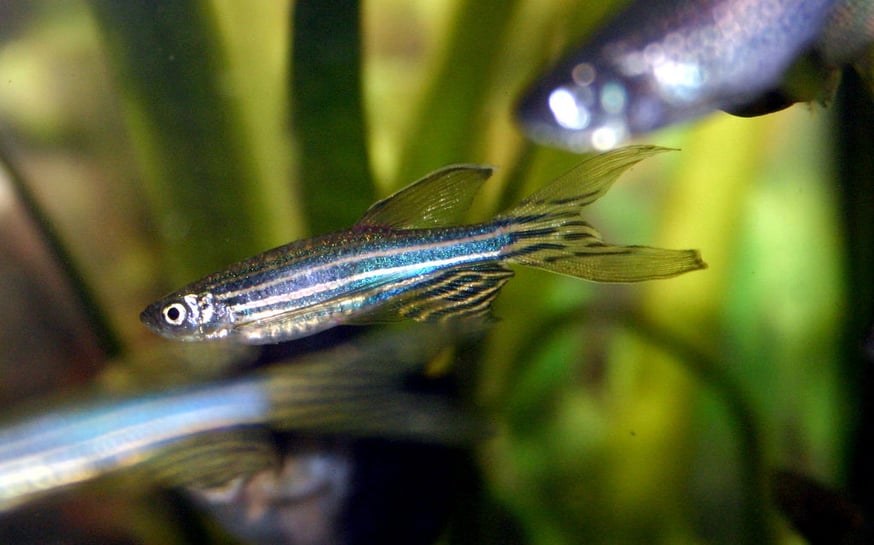 According to the Center for Disease Control (CDC), at least 1 in 9 American children is born prematurely. In addition to obvious concerns about low birth weight and developmental disabilities, premature infants also may be at risk for inhibited development due to the interplay of certain microbes in the gastrointestinal system. 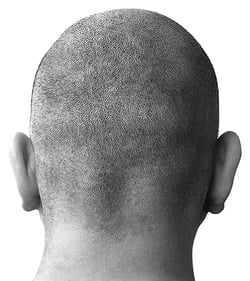 Duke University research scientist Robert Lefkowitz, 69, says he was fast asleep when the Nobel committee called to tell him he had won the prestigious prize, but he said he didn’t hear the phone ring because he was wearing ear plugs. His wife picked up the phone.