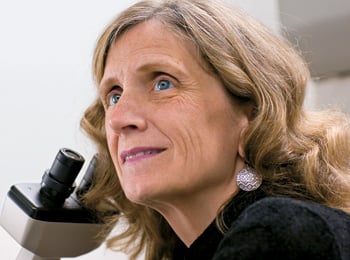 Given that the ubiquity of sweat glands over the surface of the body is such a defining aspect of human physiology (and evolution), it's a wonder how little basic research has been done to understand how they work at the cellular level. Until Rockefeller University cell biologists published their recent findings in Cell, we didn't even know if sweat glands had unique stem cells. It turns out they do. The study also demonstrated that, while sweat glands are close cousins to mammary glands, adult stem cell activity is markedly different in the two systems (though they have a common progenitor), and in fact that there are four separate stem cell types that regulate maintenance and repair of glands and their epidermal-level counterparts throughout our lives.