While studying the metabolic enzyme 6PGD (which is already known to have increased activity in many types of cancer cells) and looking for its inhibitors, the Georgia research team uncovered the anti-cancer potential of parietin. Jing Chen, PhD, led the Emory researchers in discovering that parietin was able to kill human leukemia cells, as well as slow their growth without harming blood cells.

"This is part of the Warburg effect, the distortion of cancer cells’ metabolism," explained Chen, a professor of hematology and medical oncology at the Winship Cancer Institute. "We found that 6PGD is an important metabolic branch point in several types of cancer cells."

To test the effectiveness of this pigment, the research team took cancer cells from a patient with acute lymphoblastic leukemia, and within 48 hours they found doses of parietin in the culture that could kill half of the leukemia cells. At the same time, these doses of parietin left healthy blood unaffected.

Although these early findings pf 6PGD show that parietin has not harmed healthy cells, more research is needed to see if any side effects appear when using parietin as an anti-cancer drug. 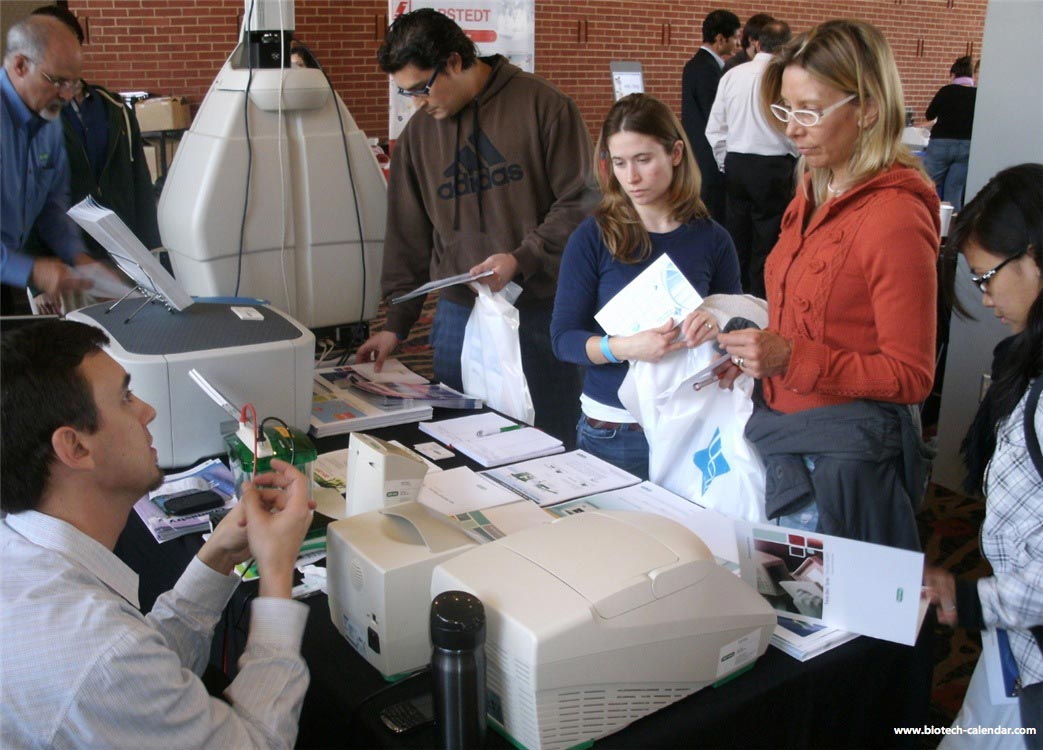 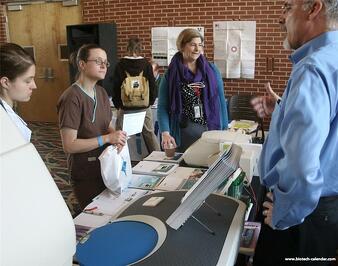 Emory University is a multi-million dollar research marketplace producing leading results in a vast array of life science fields. Researchers at Emory University have received more more than $287.9 million in funding from the NIH during the 2015 fiscal year.

Interested in marketing lab products and supplies to active life science researchers in Atlanta? If so, exhibit at the 17th Annual BioResearch Product Faire™ Event happening at Emory University on March 31, 2016. This event brings together life science suppliers with researchers, PI's, grad students, lab managers,professors, purchasing agents and other lab staff interested in finding the best and newest equipment and technologies to use in their lab.

At this BioResearch Product Faire™ Event, lab suppliers are able to:

Visit the link below to learn more about participating in the well-funded Emory University marketplace: