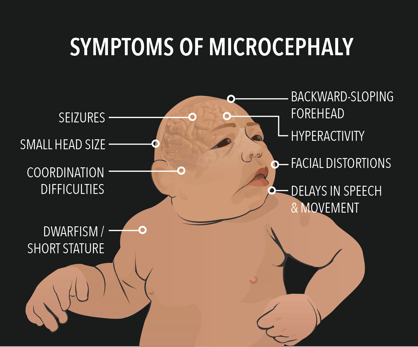 Life Science Grant Worth $8.1M Awarded to University of Alabama

The University of Alabama, Birmingham recently renewed its translational research facility, the Comprehensive Cancer Center/ Wallace Tumor Institute, which is home to a number of state-of-the art research laboratories for leading cancer diagnostic and treatment research in Alabama.

International Opportunity to Grow in Alabama

Living 17 years in a Dadaab refugee camp after fleeing Somalia, Africa, Hussein Issak Magale with his family came to the United States with a resettlement opportunity in 2009. After starting off at the University of Arizona in April 2010, Magale has worked in the Orthopaedic Research Lab and participated in an international research program in Kenya, Africa, which is funded by the National Institutes of Health and administrated by the University of Alabama. He will graduate in this May 2014 with a Bachelor of Science in Molecular and Cellular Biology.

$4.6M in New Life Science Funding at University of Alabama

The University of Alabama at Birmingham recently received a $4.6 million life science research funding grant from the NIH for the school’s Center for Clinical and Translational Science. Dr. Robert Kimberly is listed as the project leader. According to the University of Alabama, Dr. Kimberly is Senior Associate Dean for Research and Director of the University of Alabama at Birmingham Arthritis and Musculoskeletal Center (AMC). He is also a rheumatologist and immunologist  whose research interests include autoimmune disease, systemic lupus erythematosus, systemic vasculitis and rheumatoid arthritis. The NIH RePORTER provides more information on the center receiving the latest $4.6 million in life science funding.