More than $2 million in grants were awarded to 11 University of Wisconsin faculty members for a wide range of research projects on the Madison campus. Ten of the projects, with an average award of $194,000, were selected by the university’s Data Science Initiative. The 2018 Burroughs Wellcome Award, which provides $500,000 over five years, supports the advancement of biomedical science on campus. 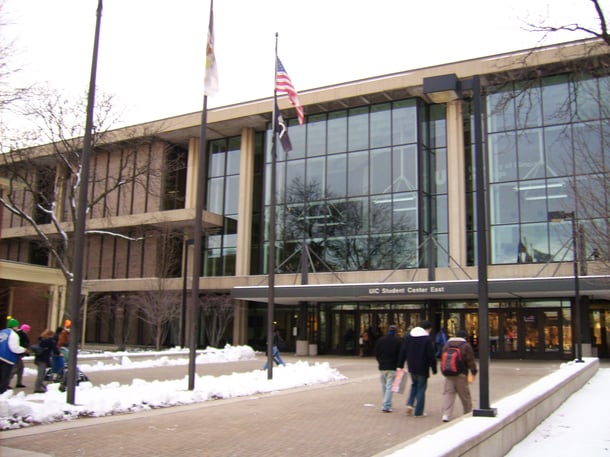