Are you a laboratory supplier looking to share your latest technologies and demonstrate lab equipment  to researchers in Georgia?  We have two important research events coming up in the state of Georgia that are designed to support researchers in reaching their research goals. 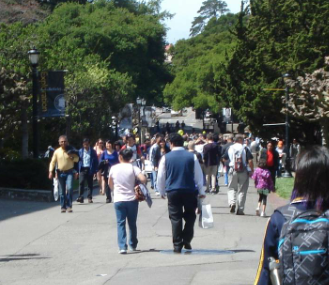 5 Reasons to Exhibit  at University of Georgia, Athens (April 17th)