Researchers at the University of Pittsburgh have developed a way to mimic the biological responses of animals such as octopi or cuttlefish, which change their shape in the face of danger, by eliciting a biomimetic response using hydrogels. Hydrogels are used in most contact lenses and microfluidic or fluid-controlled technologies already, but the University of Pittsburgh researchers were able to redesign them to be reconfigured and controlled by light in a self-sustained movement. The study was recently published in the journal Advanced Functional Materials.

Science researchers at the University of Pittsburgh recently published a study that found that patients suffering from SAD – Seasonal Affective Disorder – had misconceptions about sleep similar to those of insomniacs that prevent them from sleeping soundly at night. According to a University of Pittsburgh news article, the paper was titled “The Role of Beliefs and Attitudes About Sleep in Seasonal and Nonseasonal Mood Disorder, and Nondepressed Controls” and was published in the Journal of Affective Disorders this May.

In order for HIV to proliferate and infect new cells in the body, a number of proteins need to interact with each other in just the right way. If they don't, the virus is not able to multiply and spread, and HIV infection cannot develop into full-blown Auto Immune Deficiency Syndrome (AIDS). It's a case of finding a weak link and exploiting its potential to disrupt an entire supply chain. In the University of Pittsburgh microbiology lab of Dr. Thomas Smithgall, this protein sabotage approach has successfully allowed them to identify a helper molecule that, if compromised, could form the basis of an effective new HIV/AIDS treatment therapy. The paper documenting their research appeared in the January 24 issue of Chemistry & Biology.

You've heard the phrase "a force of nature," but we'd have to say that the University of Pittsburgh is clearly a force of science based on several recent news items: the University ranks in the Top 3 among public institutions of higher learning in the US (according to the NSF); they're in the Top 5 in federally financed research and development expenditures; and they've just had 3 of their faculty scientists elected to the prestigious National Academy of Sciences. Chancellor Mark Nordenberg says of the first honor: 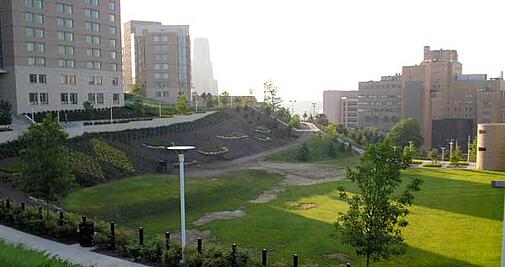 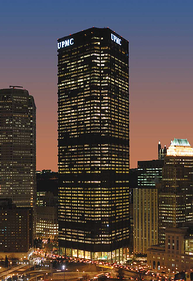