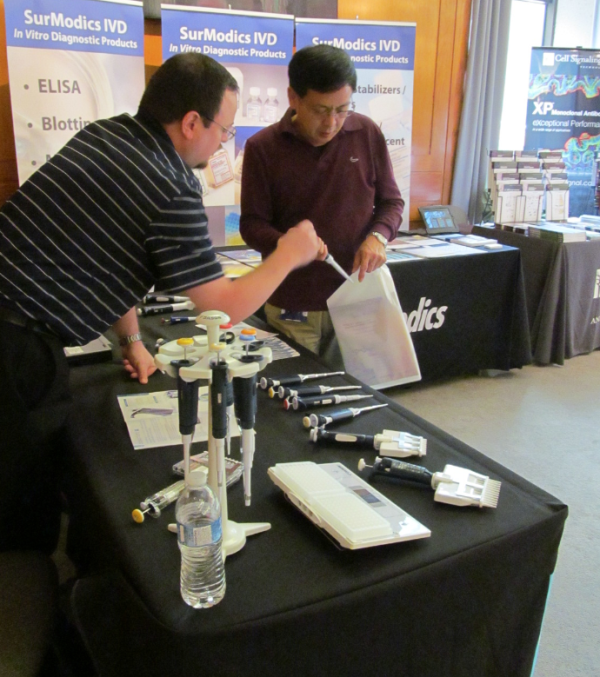 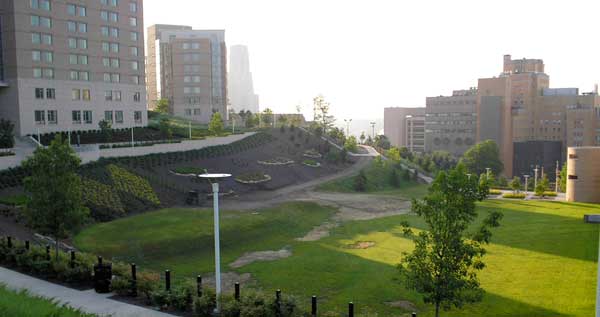 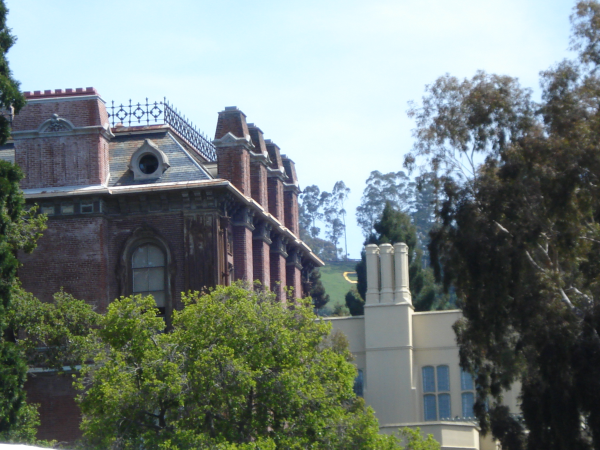 Current science events including life science product and technique seminars are one of the best scientific sales and marketing tools used by companies to gain exposure, establish credibility and build name recognition in research communities.

Is Reaching out to researchers to educate them about your new products not as rewarding as it once was? 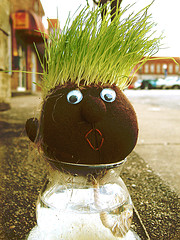 In today's market, maximizing your scientific sales and marketing efforts is crucial to securing quality leads and generating sales.  In addition to national trade shows, lab visits, email, etc., on-campus life science trade shows offer an opportunity to meet with researchers who are at the forefront of today's life science breakthroughs. 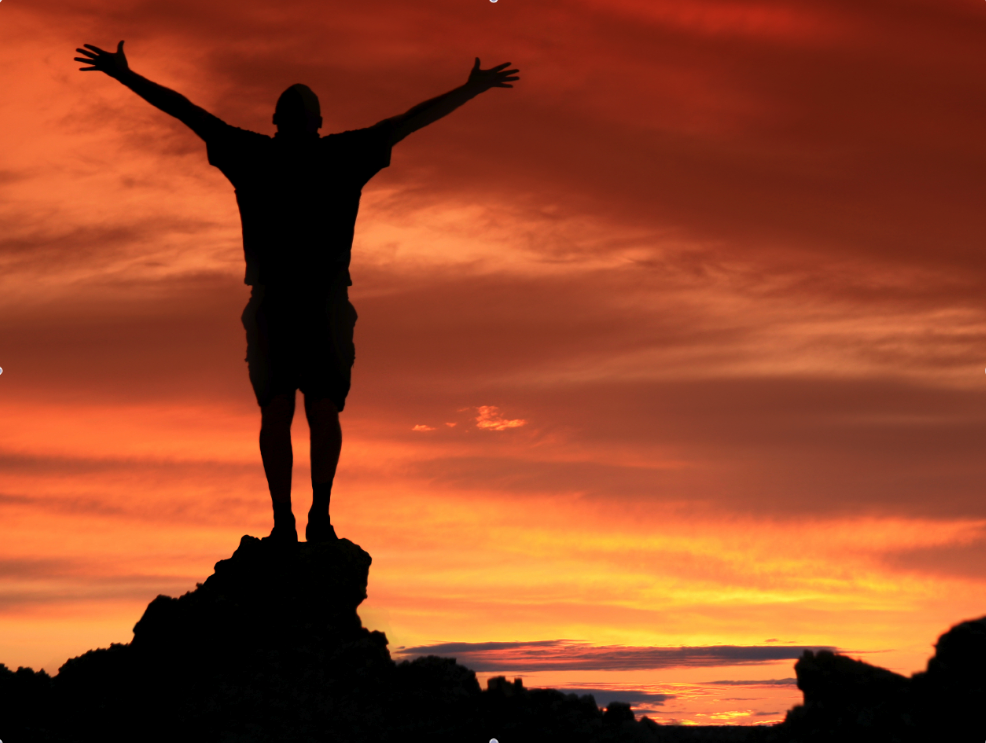 Another day in the trenches got you down?

How to do sales well at scientific trade shows

Any science supply company can purchase a booth or tabletop display at a national or boutique science related trade show, send a sales rep and some literature, and if the  product is good  they will likely get leads. The best leads --the most eager, most relevant and most urgent leads-- usually convert to sales.  The best sales reps get more leads, follow up on them faster, and communicate the company's value proposition better, converting more of them to sales than their less competent counterparts.