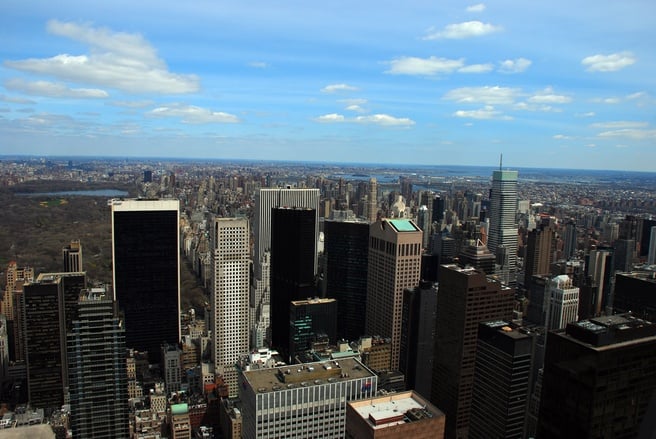 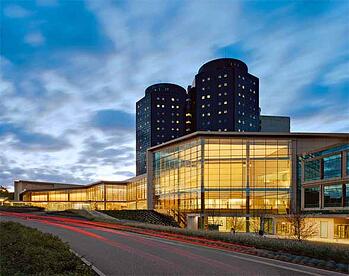 For over 50 years, Stony Brook University in New York has been a venue for thousands of groundbreaking discoveries made by prominent medical researchers and clinicians.