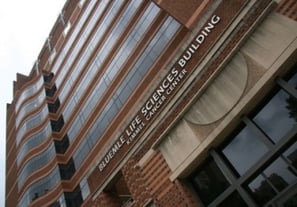 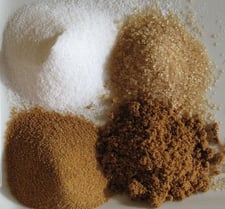 Type 2 Diabetes, the most common form of Diabetes, affects nearly twenty-nine million Americans. Sufferers' bodies resist any insulin being produced, causing blood glucose levels to rise above normal. This condition is associated not only with hyperglycemia, but also with excess fat in skeletal muscles, although the actual cause of insulin resistance has not previously been known.
END_OF_DOCUMENT_TOKEN_TO_BE_REPLACED
0 Comments Click here to read/write comments 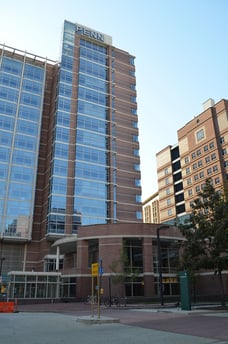 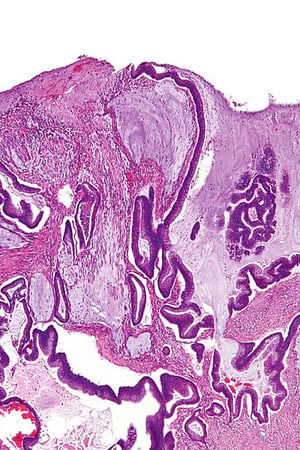