Science researchers at the University of Pittsburgh School of Medicine were recently awarded $5 million from the NIH to work on a project focusing on a vaccine ingredient that can instigate the sort of immune response that will defend patients against tuberculosis. According to the University of Pittsburgh website, the team will work with researchers at Copenhagen’s Statens Serum Institut. The team from Denmark is working on a new adjuvant that brought on CD4 and CD8 T-cell responses in studies with animals.

“Nearly all of the vaccines administered today use similar adjuvants derived from alum salts. That works well when an antibody response to an invading germ is needed, but it is not very effective against the bacteria that cause TB,” said principal investigator JoAnne L. Flynn, Ph.D., professor of microbiology and molecular genetics at the University of Pittsburgh School of Medicine. “One way we can now monitor infection is using an imaging technique called PET/CT scanning. We can track whether vaccinated animals develop pockets of infection called granulomas in their lungs after they’ve been exposed to TB, and that could speed identification of a vaccine that could be tested in human trials.” 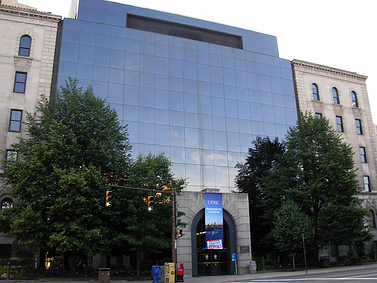 In addition to the $419.5 million awarded by the NIH, the University of Pittsburgh received $24.7 million from the NSF in 2012. The projects awarded research funding were spread out among various science research disciplines. Projects in the life science field were awarded $3.3 million in total. The University of Pittsburgh was ranked ninth by the NSF in 2009 for total R&D expenditures in the life sciences, having spent a total of $544.5 million.

Given the most recent research funding awarded to the University of Pittsburgh, it’s evident that the school is very well funded and has a great deal of potential as a laboratory equipment sales market. Biotechnology Calendar, Inc. invites all biotechnology vendors and lab suppliers to network with others in their field at the University of Pittsburgh at our next Pittsburgh BioResearch Product Faire™ Event on June 13, 2013. Biotechnology Calendar, Inc. is a full-service science research marketing and event-planning company that has been organizing trade shows at top research universities for 20 years. For more information on our Pittsburgh BioResearch Product Faire™ Event, or to view more funding statistics for the University of Pittsburgh, click on the button below. If you’d like to explore another laboratory equipment sales market, we encourage you to check out our 2013 calendar of events.