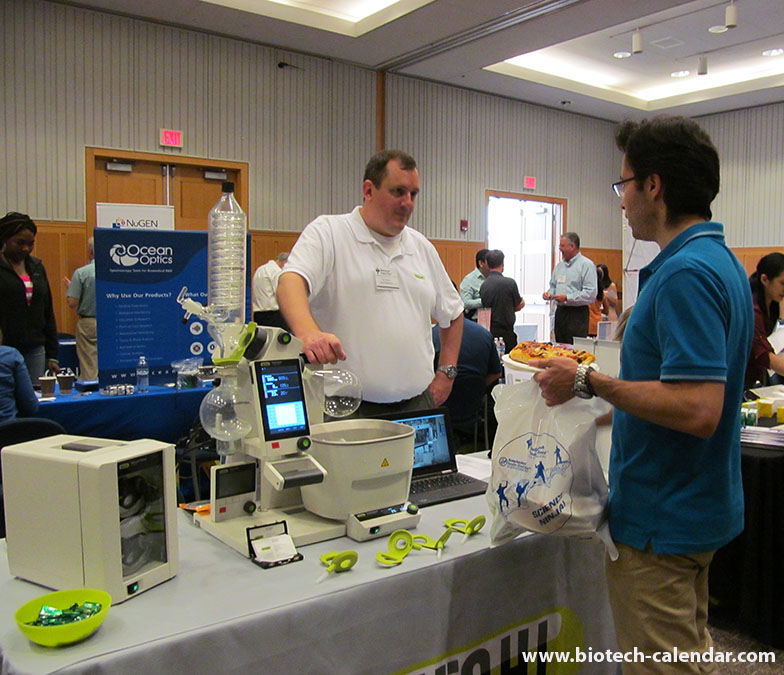 The BioResearch Product Faire™
University of Michigan August 6th, 2020 10am to 3pm 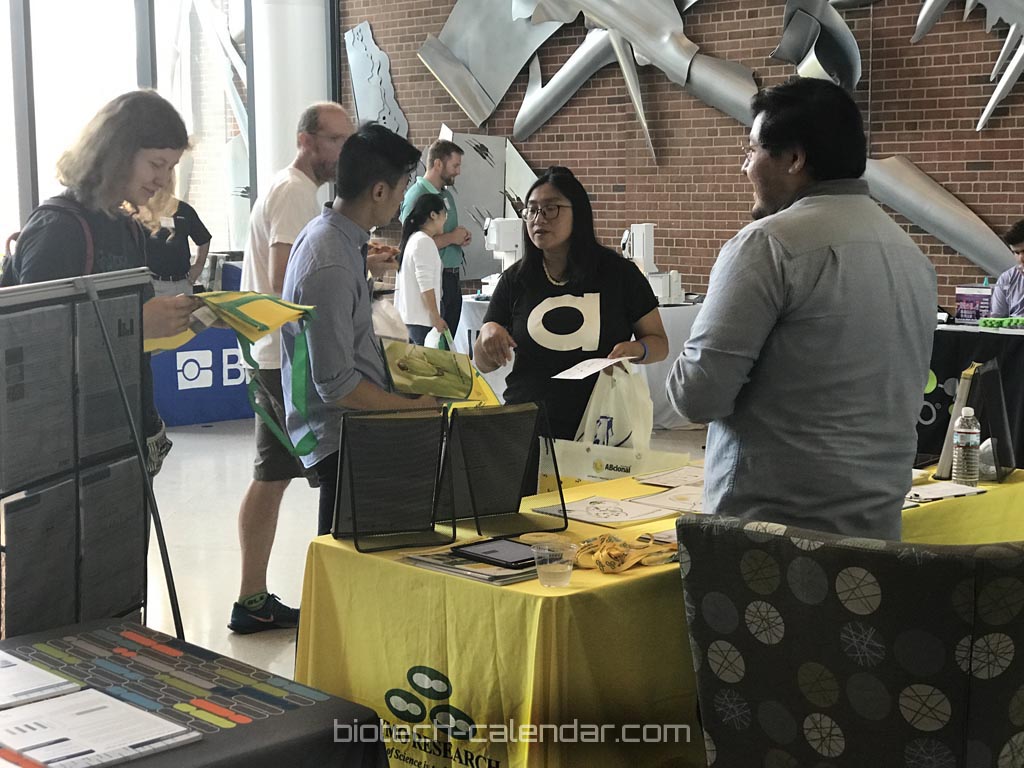 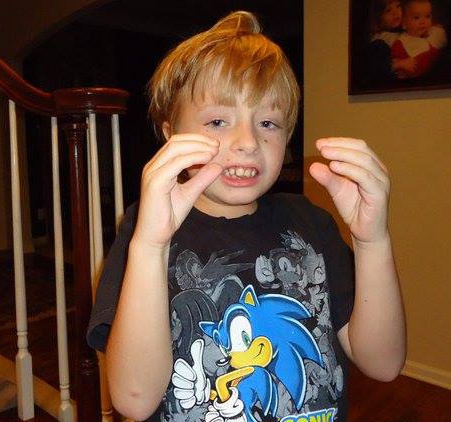 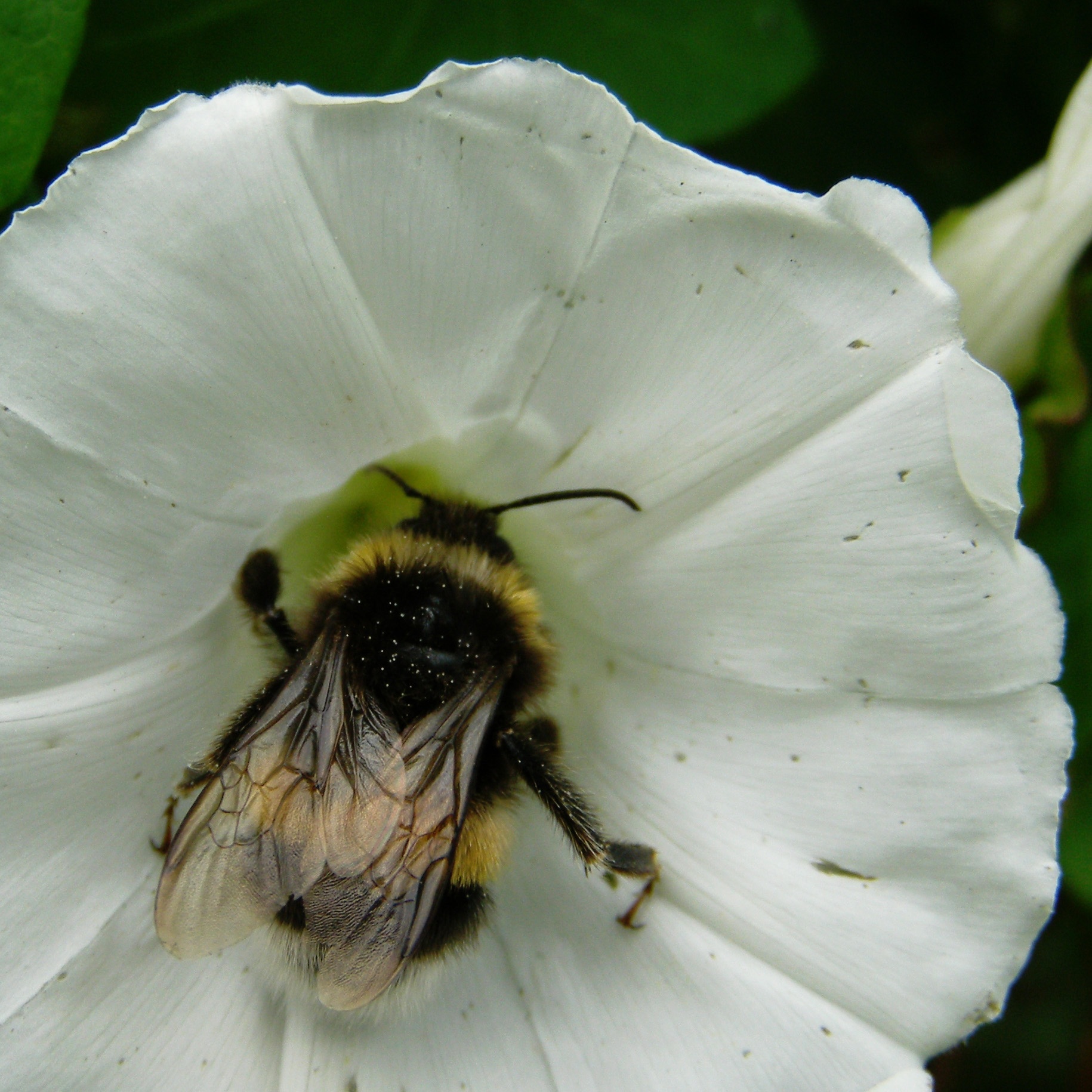 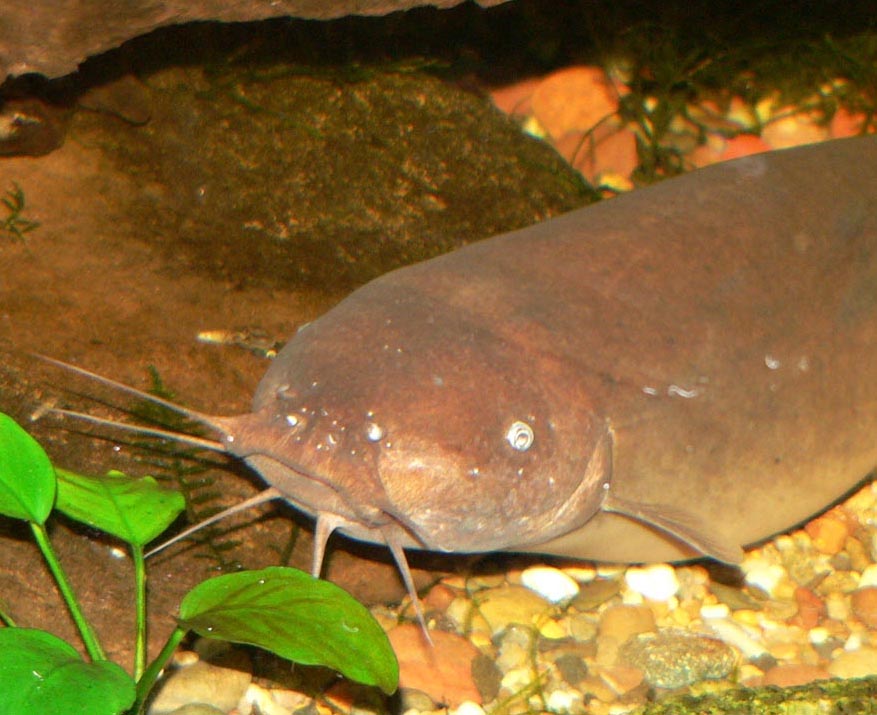 Michigan State University has recently opened a new 130,000-square-foot Bio Engineering Facility on its East Lansing campus. The $69.8 million research building will bring together researchers from a wide range of disciplines to collaborate on cutting-edge biomedical research projects, with a shared mission to improve human health and save lives around the world. 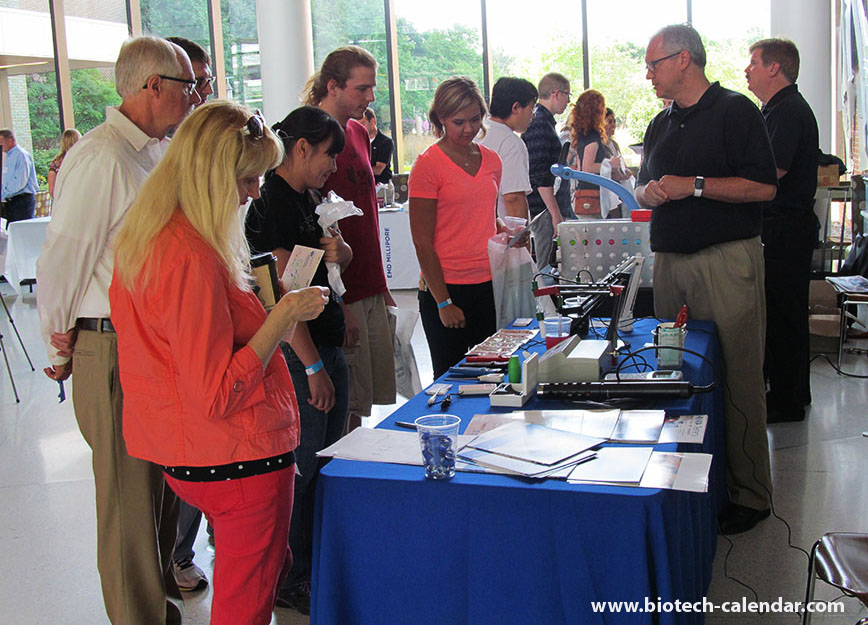 Collaborative research projects across engineering and biomedicine are elevating Michigan State University's status as a top research institution thanks to its newly constructed Bio Engineering Facility. 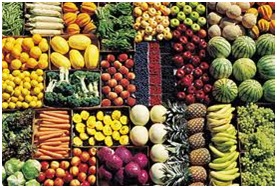 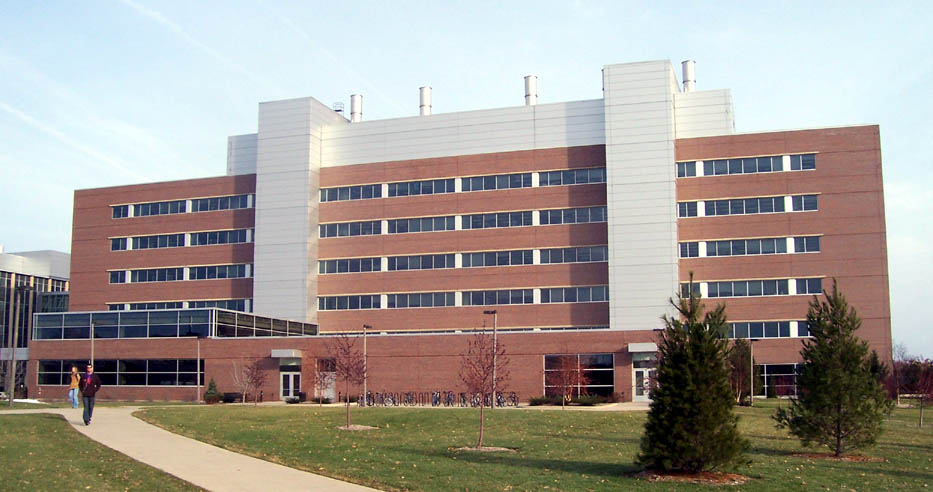 Michigan State University is a leading research institution, with hundreds of life science researchers conducting cutting-edge research throughout the university's dozens of research centers, buildings, and departments. Thanks to 2 recent donations totaling $15 million, the university will expand its research space in the coming years by constructing a new research building in Grand Rapids.