The development of successful vaccinations can be considered among the most important discoveries in medicine. It has caused significant reduction in the occurrence of several major diseases and has virtually eliminated some pathogens such as smallpox.  Even with previous developments, there is always the room for improvements. 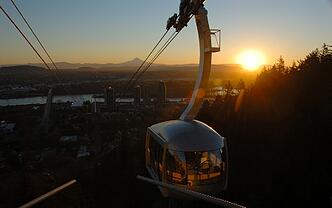