The Knight Cancer Institute at Oregon Health and Science University, a world-leader in cancer research, recently accomplished raising $1 billion in funding to help support the groundbreaking life science research being conducted at the center. 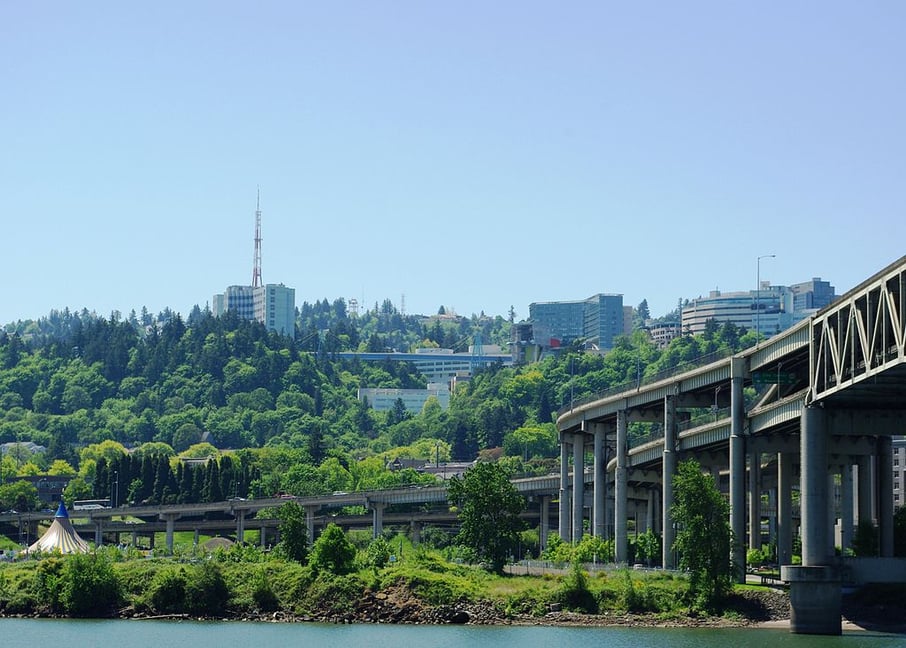 Once a stigmatized disease, AIDS is now a primary focus for many researchers seeking to address deadly health problems and potentially save the lives of millions of men, women and children. AIDS killed 1.5 million people worldwide last year, a staggering number that has drawn the attention of the Bill & Melinda Gates Foundation. Addressing this disease is a priority for the Gates Foundation, as is evidenced by all the work they have done to select and fund promising research. Fortunately, scientists all over the world are searching for innovative solutions to curing this disease. The Gates Foundation has found one likely contender for a vaccine that may also work as a cure in the work of a science researcher at Oregon Health and Science University.