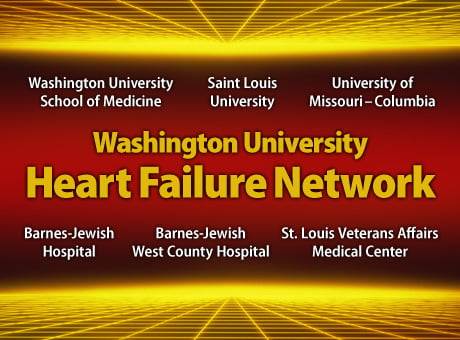 You've heard the phrase "a force of nature," but we'd have to say that the University of Pittsburgh is clearly a force of science based on several recent news items: the University ranks in the Top 3 among public institutions of higher learning in the US (according to the NSF); they're in the Top 5 in federally financed research and development expenditures; and they've just had 3 of their faculty scientists elected to the prestigious National Academy of Sciences. Chancellor Mark Nordenberg says of the first honor:

Rockefeller University, Weill Cornell Medical College, and Memorial Sloan-Kettering Cancer Center are not only neighbors along Manhattan's East River Drive, they're research collaborators in the Tri-Institutional Stem Cell Initiative (Tri-SCI). Established in 2005 with a gift from the Starr Foundation, that same charitable organization has just committed another $50M to stem cell research at the three adjacent campuses. In addition to funding researchers and laboratory equipment, Tri-SCI provides support for 3 research core facilities for the derivation, characterization and maintenance of current and new human embryonic stem cell lines.