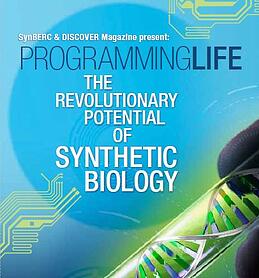 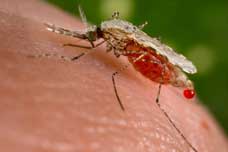 It's summer in the Northern Hemisphere, and in most places that means mosquitos are out for our blood, which wouldn't be much to give up if it weren't for the itchy -- and in many parts of the world, deadly -- package that the tiny insect leaves behind. Plasmodium falciparum is the human malaria pathogen that kills over a million people annually around the world (largely infants, young children and pregnant women, most of them in Africa). One approach to combatting the spread of the disease is to genetically engineer a mosquito that cannot transmit the parasite and yet is able to reproduce with mosquitos that do, in order to infiltrate and alter the population overall to become one that is benign (except for the itching).