Ohio State University (OSU) plans to augment the Wexner Medical Center with a new hospital and an ambulatory center. The university is currently seeking qualified professionals to design the inpatient tower as well as the outpatient care facility. These new medical buildings are key components of OSU’s strategic plan andtheir “Framework 2.0” plan which are both designed to assist the university achieve its goal to continue providing cutting-edge research, outstanding clinical training and world-class patient care. 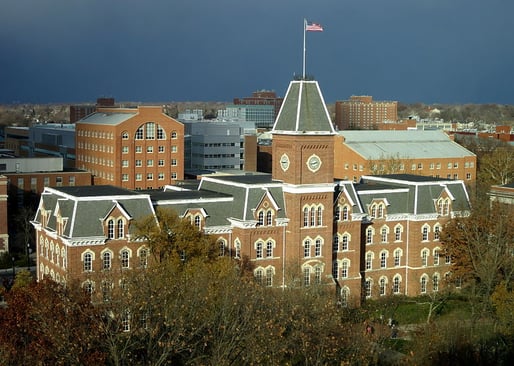 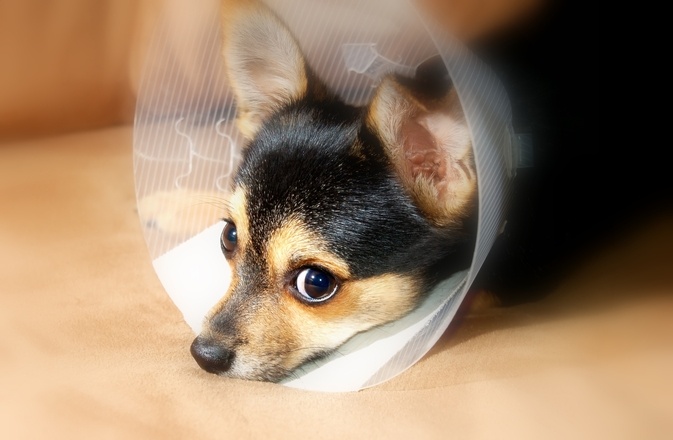