The new approach, identified by researchers from The Ohio State University, is able to use genes in the human body to fight these infections, leading to the possibility of gene-based treatments for fungal infections.

Lead researcher Jian Zhang explained that: “Catheterized patients – especially those with cancer who receive chemotherapy and those with an organ transplant who receive immunosuppressive treatment – are highly susceptible to these infections, which can be lethal. We’ve found a potential way to manipulate the immune system to treat invasive, life-threatening cases that are resistant to treatment."

Previous research showed that the gene CBLB played a role in controlling fungal infections. Through tests in both mice and petri dish human cells, the Columbus research team learned that CBLB is responsible for targeting two dectin proteins that are involved in starting an immune response when the fungus is recognized in the cell. However, in sick patients, CBLB causes the immune response to be much weaker than is needed to fight the infection.

Research from this study was published in the journal Nature Medicine. 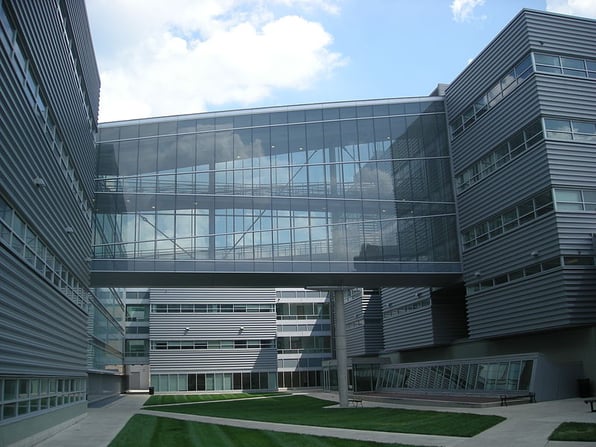 This kind of ground-breaking research is possible because The Ohio State University is a highly ranked research institution in terms of amount of funding received and research published and produced. In the 2015 fiscal year, the university received more than $136 million in funding from the NIH. Departments at the Ohio State University receiving substantial amounts of this funding include:

Biotechnology Calendar, Inc. has been producing table-top life science trade shows at top research institutions for more than 22 years, and is pleased to be holding the 17th Annual BioResearch Product Faire™ Event at Ohio State University on October 6, 2016. This annual event provides lab suppliers with the opportunity to market products to more than 250 life science researchers searching for the best and newest products to use in their labs.