Why is this important? Scientists were able to identify measurable changes in the brains of the mice that had been stressed. This included evidence of inflammation brought on by the immune system’s response to the outside pressure. The study findings strongly indicated that the short-term memory loss was caused by this inflammation.

The long-range goal of the researchers at Ohio State is to better understand the connection between stress and cognitive problems, and use this understanding to identify ways of helping those who are anxious, depressed, or suffer from post-traumatic stress disorder. Jonathan Godbout, lead researcher on the study and associate professor of neuroscience at Ohio State said, “It’s possible we could identify targets that we can treat pharmacologically or behaviorally.”

According to the Ohio State University’s Newsroom, “The work in mice could one day lead to treatment for repeated, long-term mental assault such as that sustained by bullying victims, soldiers, and those who report to beastly bosses.” John Sheridan, the associate director of Ohio State’s Institute for Behavioral Medicine Research said, “It could be that there are ways to interrupt the inflammation.”

Just how did researchers connect inflammation and the immune response to short-term memory loss? They focused on the hippocampus, a hub of memory and emotional response, and were able to measure deficits in the development of new neurons for up to 28 days after the prolonged stress ended. They also found that the mice displayed social avoidance, a depressive-like behavior, during the four weeks of monitoring afterwards. When mice were given a chemical that inhibited inflammation, neither the brain-cell problem nor the depressive symptoms went away. However, the memory loss and inflammatory macrophages did disappear. 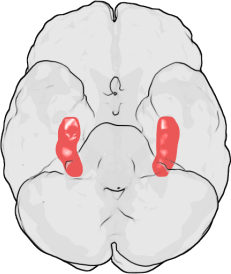 This leads researchers to conclude that the post-stress memory difficulty is directly linked to inflammation – and the immune system. This kind of information may pave the way for immune-based treatments, Godbout said.

Ohio State University Wexner Medical Center Department of Neuroscience is a top-ranked center for fundamental, translational, and clinical research. In addition to Godbout’s ground breaking research, the department hosts many unique research projects, including a Neuroscience Center Core Program — made possible by a grant from the National Institute for Neurological Disorders and Stroke. 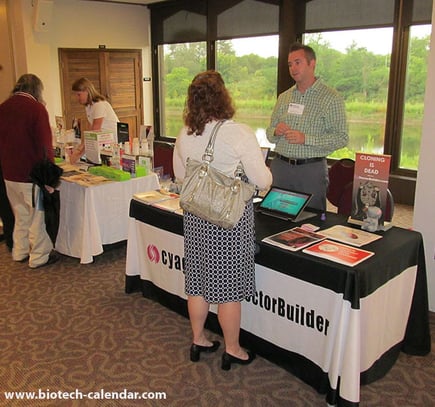 On October 6, 2016, Biotechnology Calendar, Inc. will host the 17th Annual BioResearch Product Faire™ Event at Ohio State University, Columbus. This event brings lab suppliers face to face with science professionals so they can demonstrate their products. Laboratory equipment suppliers interested in increasing their brand awareness should contact Biotechnology Calendar, Inc. at (530) 272-6675, or visit the link below for more information.

Researchers are invited to attend this free event and can save time by preregistering through the link below.