With the new grant, the DefeatHIV team will focus on three key research areas which all involve studying the immune system and its potential to control, or eradicate, HIV. Seattle researchers will be collaborating with teams in Florida and Washington as part of the DefeatHIV research. (Image of the FHCRC courtesy of Ciar via Wikimedia Commons)

Dr. Keith-Jerome, a virologist in Seattle and co-director of DefeatHIV said that: “We’re excited and honored to be able to continue DefeatHIV’s work and keep Fred Hutch at the center of HIV cure research, particularly in the area of cell and gene therapy."

The three new approaches to curing HIV that the team will be focusing on are:

Dr. Hans-Peter Kiem, co-director of DefeatHIV in Seattle explained that: “We’ve learned that the immune response — the patient’s immune system — plays a critical role in controlling HIV, just like in cancer. It’s set the stage for the next generation of studies to further mobilize and harness the immune system to fight HIV.” 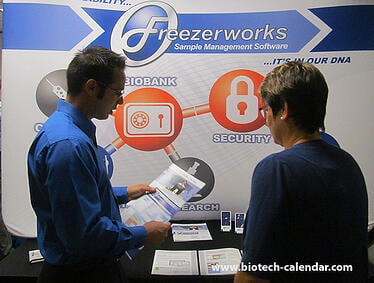 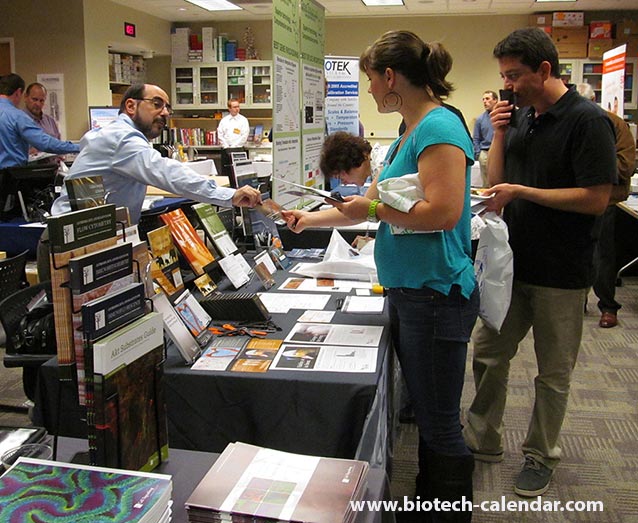 The Seattle-based Fred Hutchinson Cancer Research Center receives millions of dollars annually from private and public institutions and donors. In the 2015 fiscal year, the university received more than $232.6 million in life science funding from the National Institutes of Health (NIH). Funding given to the university is used to establish new research buildings and support vital life science research being undertaken at the institution. Learn more about the Fred Hutchinson Cancer Research Center:

With so much funding from the NIH and other sources, researchers at Fred Hutch have the means to purchase many new lab products that will assist their research projects. Biotechnology Calendar, Inc. produces an annual BioResearch Product Faire™ event in Seattle that is a premiere opportunity for laboratory suppliers to market to life science researchers, and allows the researchers to find the best products and technologies for their work.

The 12th Annual BioResearch Product Faire™ Event in Seattle, WA will be held on Wednesday, October 11, 2017 and is expected to attract over 100 life scientists. Last year, 129 attendees came from 6 different research buildings and 14 on-campus departments.

Researchers at Fred Hutch looking to find the best and newest tools available to use in their labs are invited to attend this free event. Visit the link below to learn more about the event, as well as to pre-register to save time at the door: