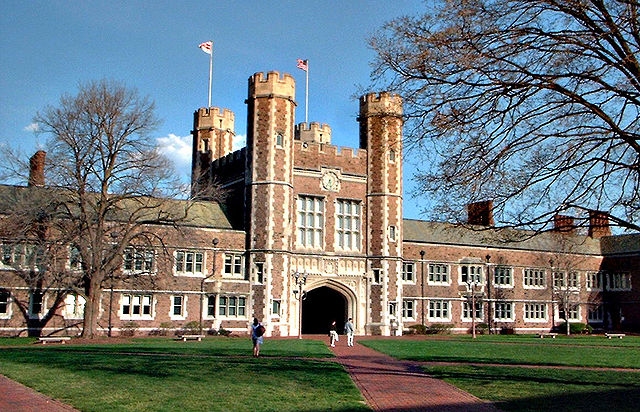 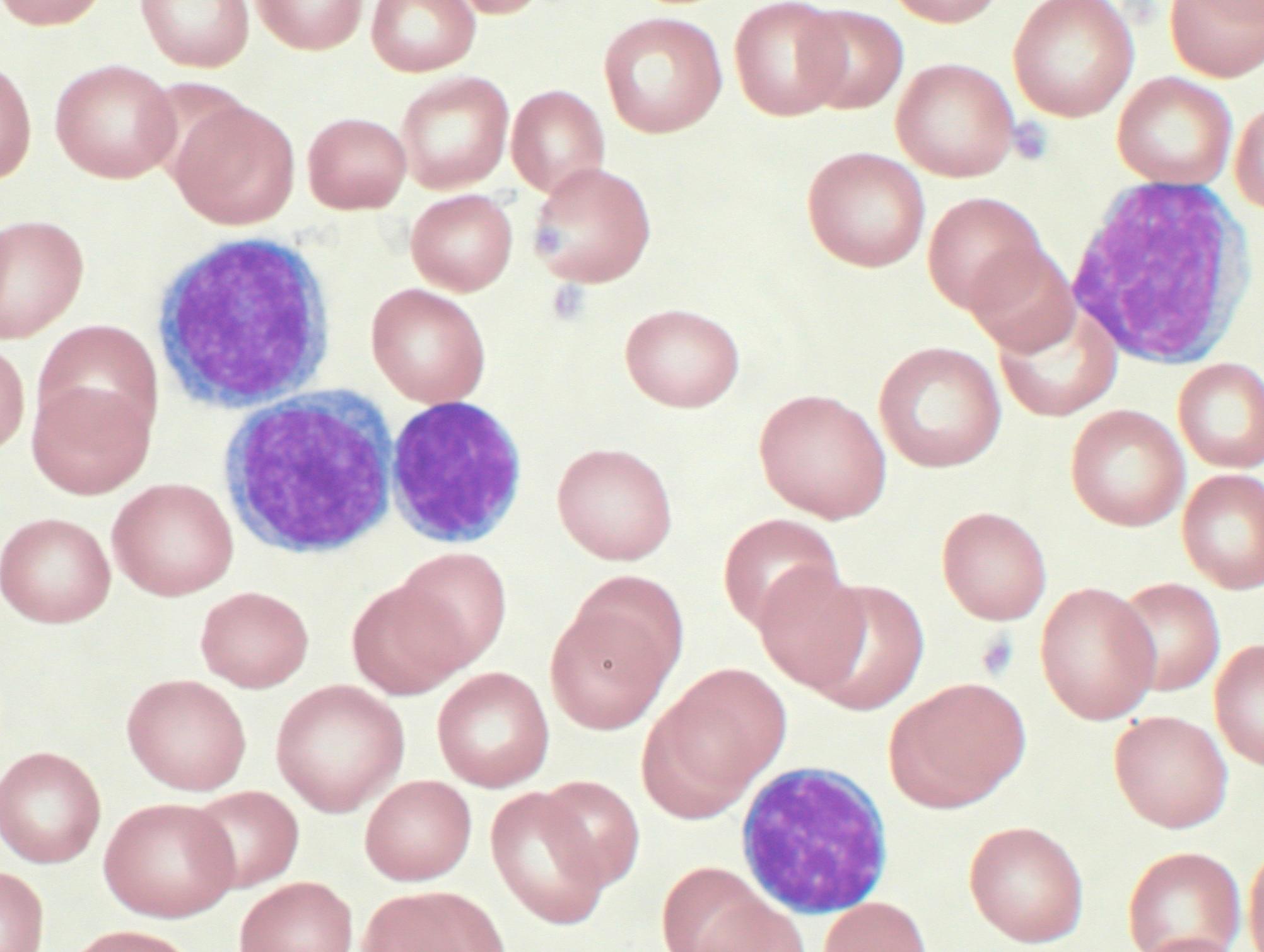 According to the National Cancer Institute (NCI) there are over 380,000 people living with leukemia in the United States. Each year roughly 24,500 people die from the disease and over 62,000 new cases are diagnosed. To improve treatment options for leukemia patients, the NCI recently awarded John DiPersio, MD, PhD of Washington University, St. Louis $6 million in research funding. The Professor of Medicine in Oncology at the university’s School of Medicine will use the seven years of funding to support three major areas of leukemia research in his lab. These include: improving the effectiveness of standard chemotherapy, preventing graft-versus-host disease, and developing new immunotherapies. 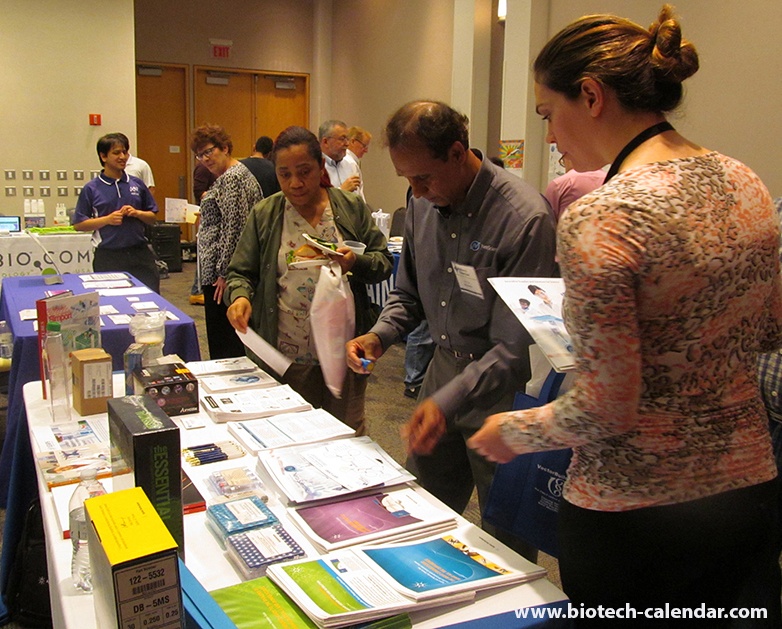 The Biotechnology Calendar, Inc. BioResearch Product Faire™ will be returning to Washington University, St. Louis for its 19th Annual event.  WashU's Life Science R&D Expenditures and NIH funding has been totaling about $1 Billion the past few years proving the University's dedication to being at the forefront of life science research and providing a prime opportunity for boosting scientific sales. 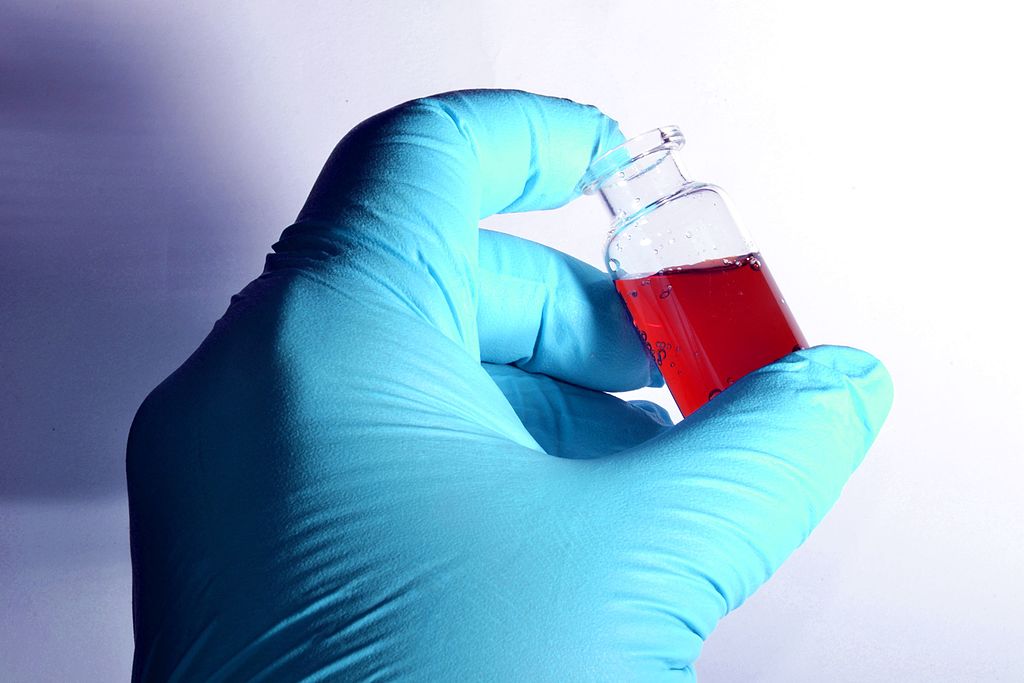 Washington University in St. Louis has 1 of 57 Institutes of Clinical and Translation Sciences (ICTS) in the United States. The ICTS at Washington University focuses on translating discoveries from both translation and clinical research into new treatments and therapies. The ICTS does not focus on just one area of life science research. Instead, researchers from all spectrums on the health sciences are able to use the institutes resources to further their work on topics like disease prevention and treatment. Training programs are also offered through the institute for researchers. (Image courtesy of P. David via Wikimedia Commons) 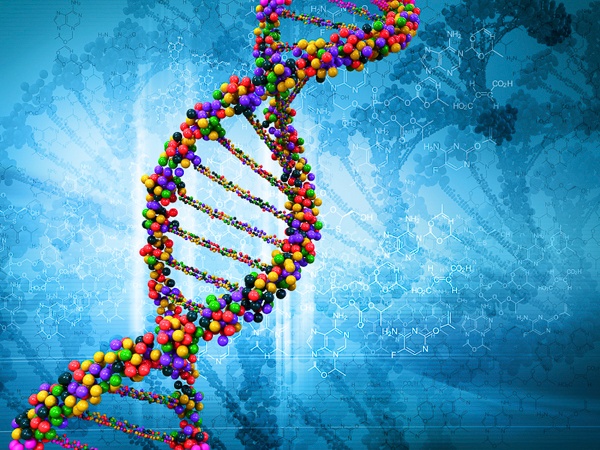 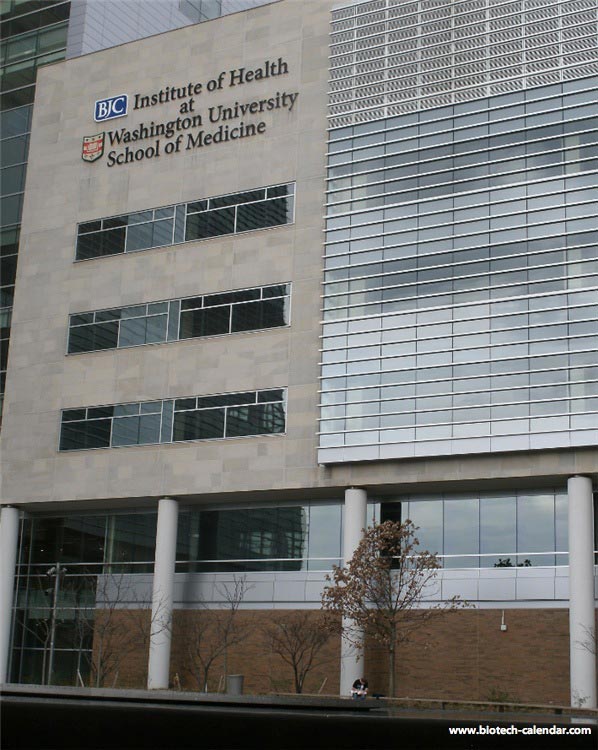 Life science research institutions around the country are constantly expanding and providing more space and opportunity for researchers to conduct their work. Recently, Baylor St. Luke's at the Texas Medical Center announced the construction of a new medical campus that was underway and UGA opened a new Veterinary Research Center earlier this year. Washington University in St. Louis is also expanding research space, with a newly opened Center for Regenerative Medicine.