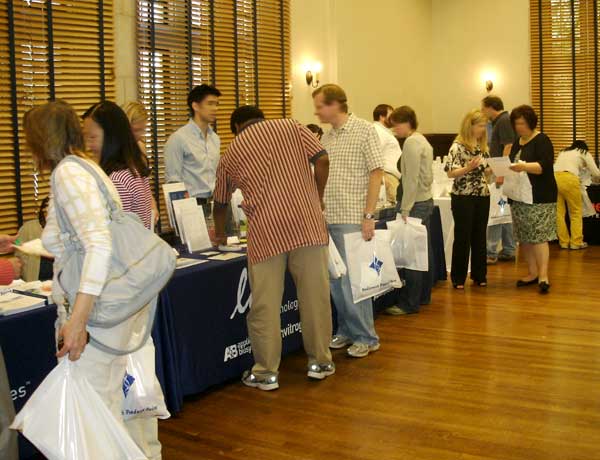 One of the year’s best Pennsylvania laboratory science market events is approaching in less than 8 weeks.  This year the BioResearch Product Faire™ Vendor Show at the University of Pennsylvania is expected to attract over 400 university science researchers actively seeking new products and services for life science research.

In 2010, this vendor show on campus at the University of Pennsylvania attracted over 500 academic researchers.

The University of Washington has received a 1$ million, three year grant from the W.M. Keck Foundation to fund research on tiny nanotech computer implants.

If committing to funding a new research building weren't daunting enough, try doing it on a dense urban campus in an historic neighborhood in our nation's capital.  This is the situation of Georgetown University, located in northwest Washington DC on the Potomac River.  The Georgetown Independent aptly calls the challenge a "massive logistical nightmare." Yet buildings do go up, and more are always under construction and in the pipeline, as evidenced by the latest Campus Plan submitted by the University to the city's Planning Department yesterday.

Nanotechnology Science Research Building On The Horizon At Penn 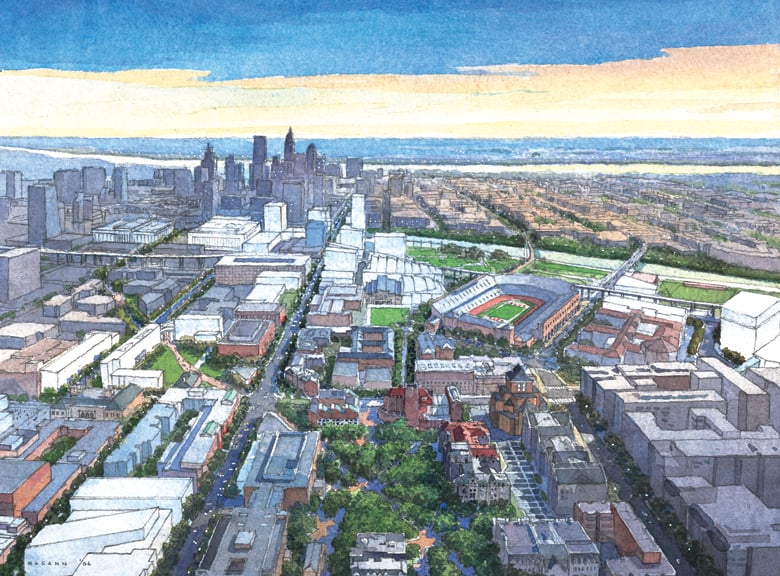 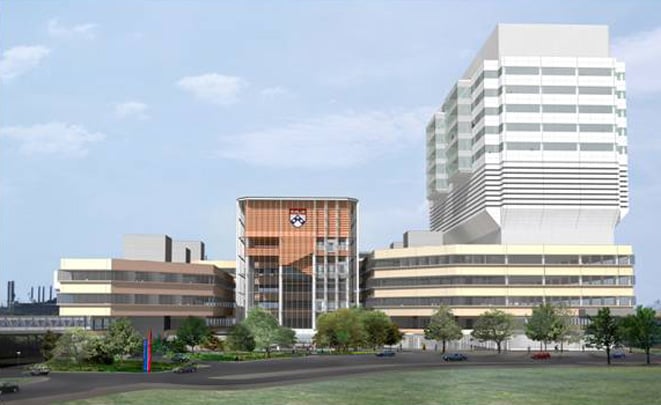