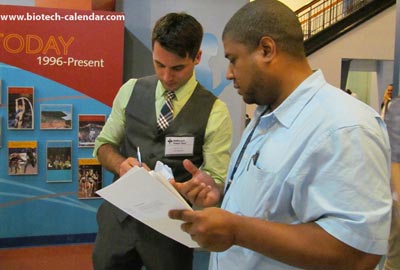 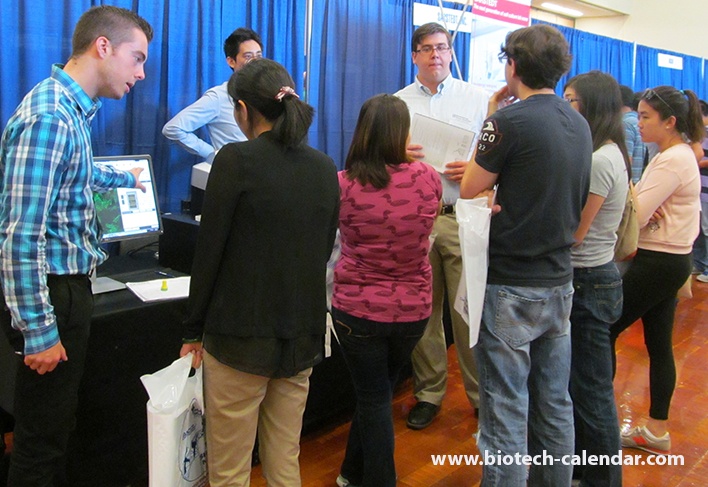 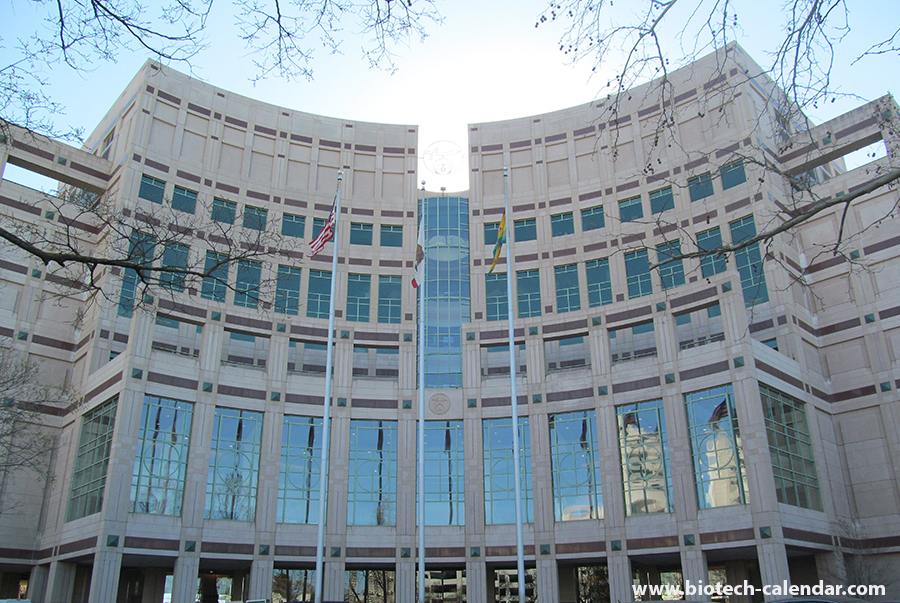 Did you know that the science community at the University of California, Davis Medical Center is one of the West Coast’s top medical research facilities, and is an active consumer of millions of dollars in lab equipment and supplies annually? 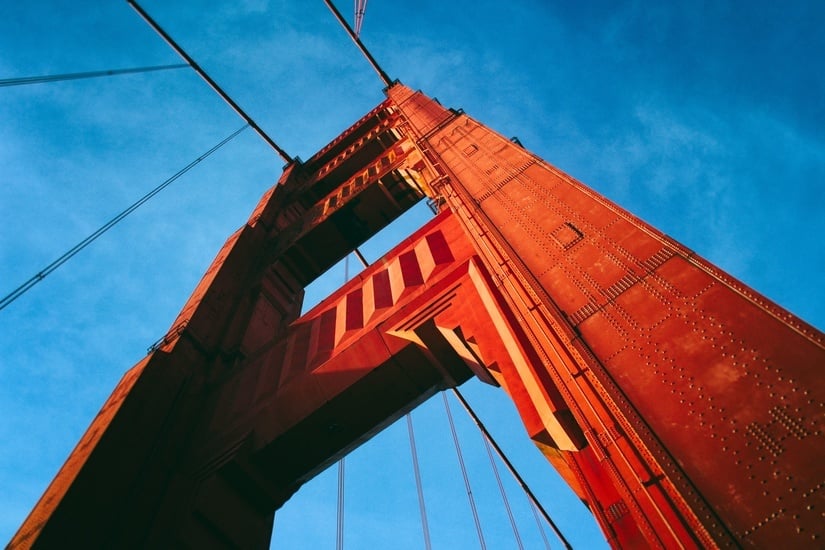 The University of California, San Francisco is on the leading edge of breakthrough research in many aspects of health care and medicine, with a variety of life science departments and active laboratories. 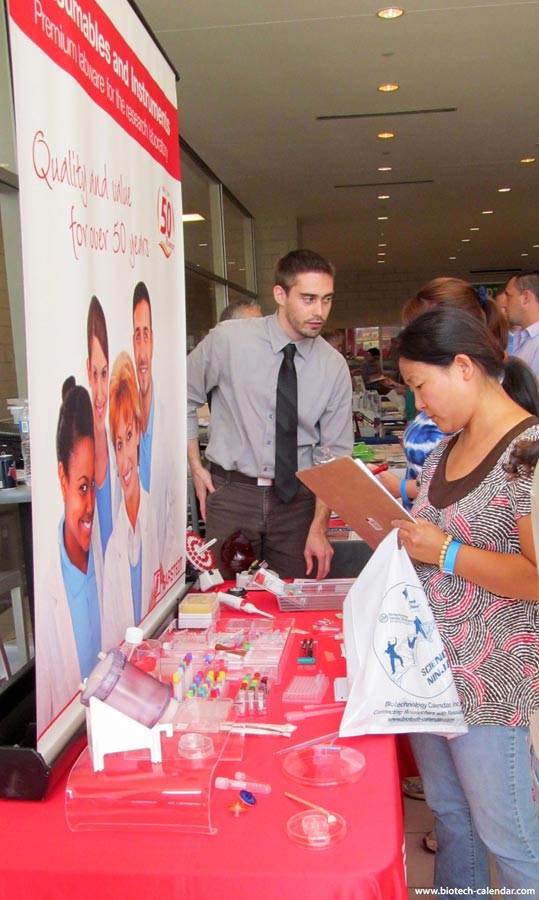 Is your lab in need of new equipment to advance your important research projects? Would you like to able to find them all in one place, at your own convenience, and on your own campus? 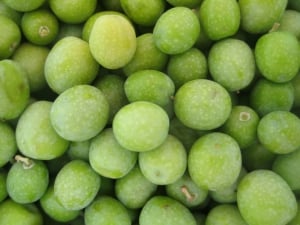 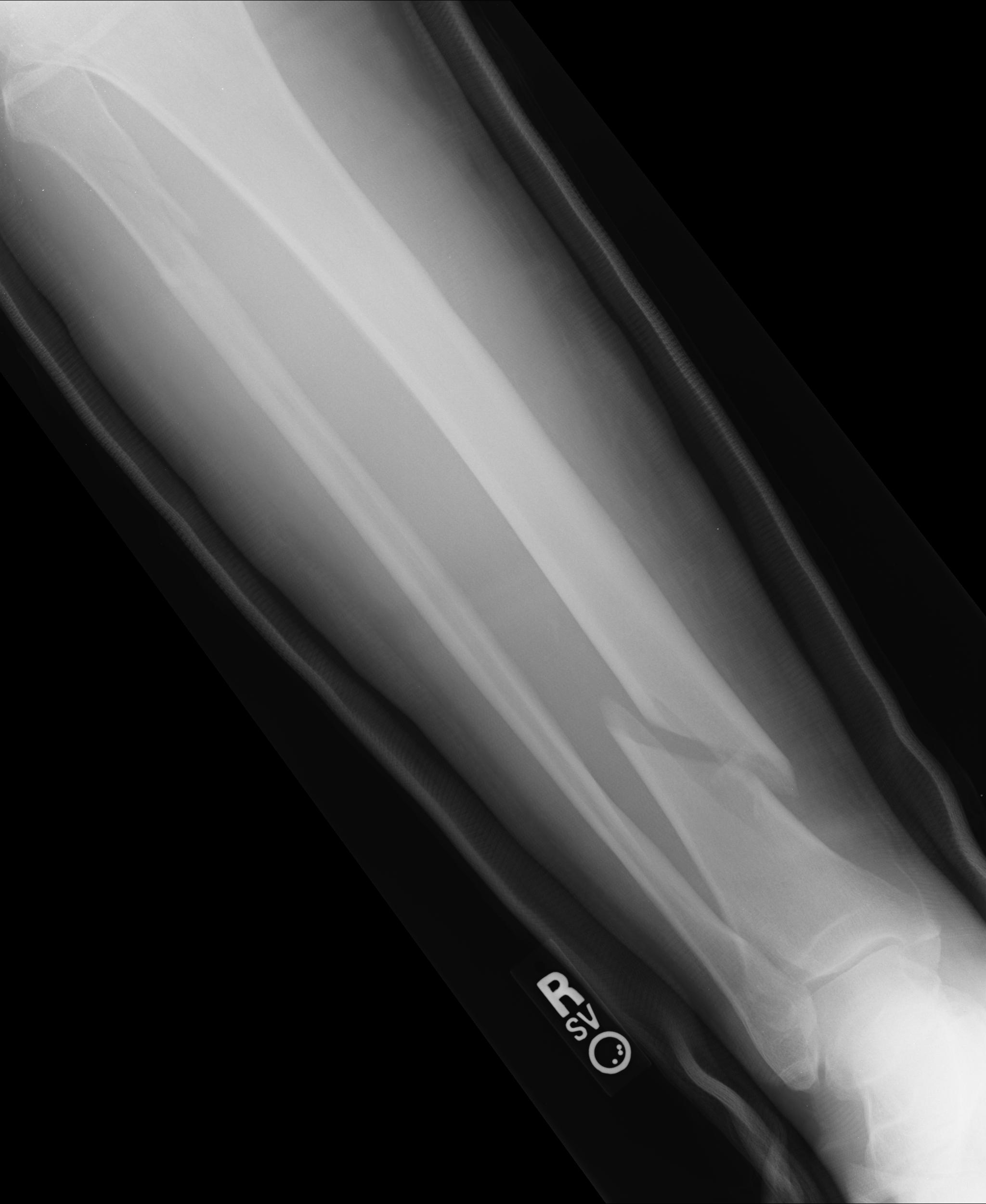 Make no bones about it; scientists at University of California, Davis are finally fleshing out the intricacies of skeletal stem cells. According to a university press release, UC Davis surgeons have launched a “proof-of-concept” clinical trial to test the safety and efficacy of a device that can rapidly concentrate and extract young cells from fluid used during orthopaedic surgery. The new approach may prove essential to delivering stem cell therapy to stubborn, non-healing bone fractures.