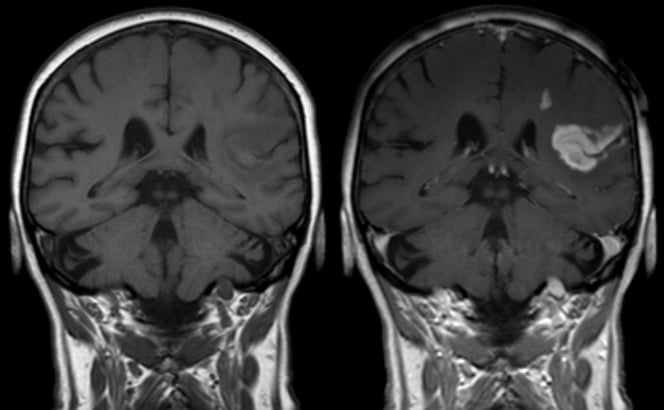 EPA and DHA are bioactive omega-3 fatty acids that are found in certain foods such as cold-water fish and in nutritional supplements. The CUMC researchers and other scientists have shown that these fish-oil fatty acids protect organs and cells in numerous ways after oxygen deprivation, reducing inflammation and cell death. They now know that these benefits apply to the brain as well.

The researchers also discovered an increased concentrations of DHA in the mitochondria of brains of the treated mice. Mitochondria are energy-producing structures in cells which are often injured by free radicals when blood flow is restored to the brain after a stroke. This process, known as reperfusion injury, is a common cause of additional brain injury following a stroke. “Our findings suggest that injecting the omega-3 fatty acid DHA after a stroke-like event has the ability to protect brain mitochondria against the damaging effects of free radicals,” said senior co-author, Vadim S. Ten, MD, PhD, associate professor of pediatrics at CUMC.

According to the American Stroke Association:

In addition, interruption of blood flow and oxygen supply to the brain during or shortly after birth is a major cause of brain damage in newborns. According to the National Institute on Health and the National Center for Biotechnology Information about 1 in 1,000 births involve incidents of severe perinatal asphyxia.  This can cause life-long neurological impairments. Many of the pathways involved in this type of brain damage are similar to those in an adult stroke. It is believed that this research could reduce such traumatic brain injuries incurred during birth.

What’s the next step?

According to the CUMC Newsroom, senior co-author Richard J. Deckelbaum, MD, CM, the Robert R. Williams Professor of Nutrition (in Pediatrics), professor of epidemiology, and director of the Institute of Nutrition at CUMC states that, “Clinical trials are needed to determine if administering lipid emulsions containing DHA shortly after a stroke-like brain injury offers the same neuroprotective effects in babies and adults, as seen in mice. If successful, such trials could lead to the development of a novel therapy for stroke in newborns, children, and adults, addressing a major medical need.”

On Wednesday, October 4, 2017 Biotechnology Calendar Inc will host the 8th annual BioResearch Product Faire™ Event held at the Armory Track and Field, adjacent to the Columbia University campus.  This event allows laboratory equipment suppliers to meet with researchers, lab managers, professors, and purchasing agents interested in finding the best and newest equipment and technologies to use in their lab.  To learn more about participating this event in New York, please visit the link below or call (530) 272-6675: