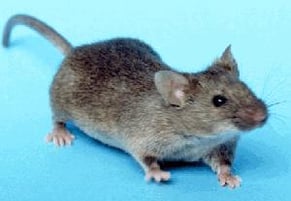 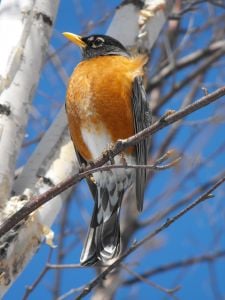 The $500,000 Keck Fund research award was given earlier this year to bioengineering professors Kumar and Murthy for their project, Single Tumor Cell Proteomics for Diagnosis and Prognosis. 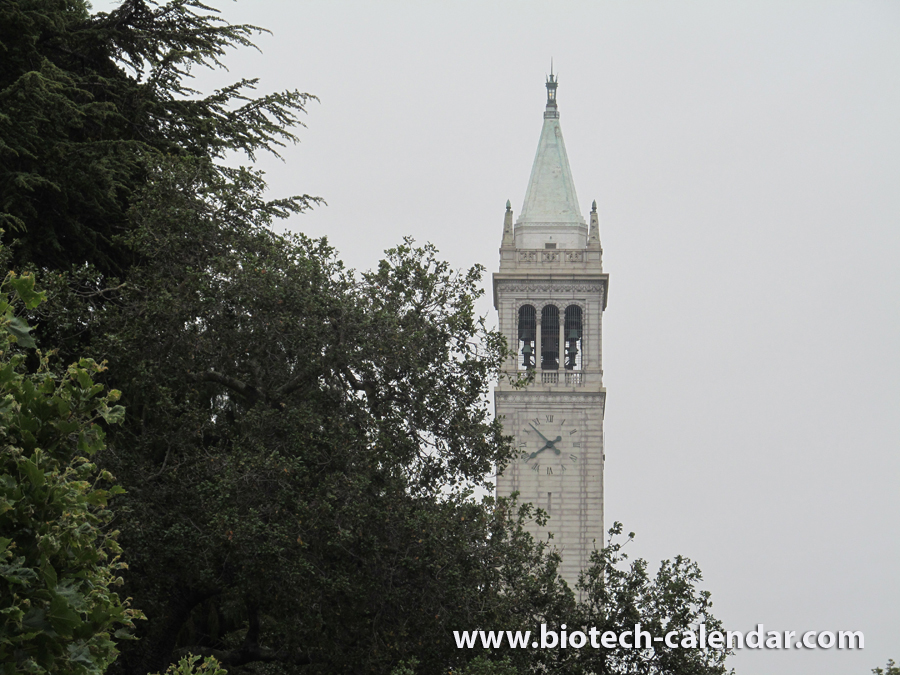