$6.5M Funding for Brain Research at University of Cincinnati 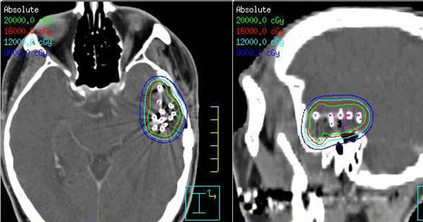