Osteoporosis affects a large portion of the population in the United States. According to the National Institute of Arthritis and Musculoskeletal and Skin Diseases (NIAMS), over 52 million people currently have osteoporosis or are at the risk of getting it in the future. With such a high amount of people affected, many treatments have been used on patients suffering from bone loss. However, the current treatments for this disease have been linked with an increased risk of getting infections and certain types of cancers later on. Researchers at Washington University in St. Louis have recently discovered a way to create treatments for osteoporosis that lower the risk of aftereffects. 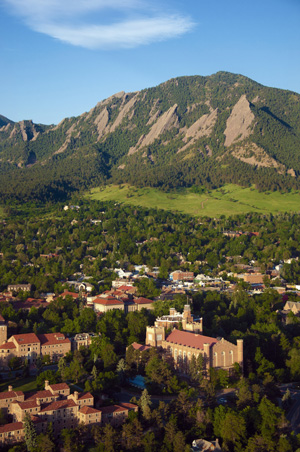