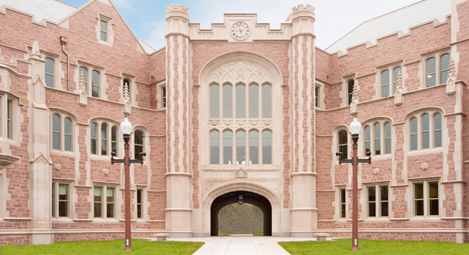 If you are a life science researcher or laboratory supplier in the Missouri area, plan on attending the next Biotechnology Calendar, Inc.  BioResearch Product Faire™ Exposition. This life science laboratory product show and research networking event is held on the Washington University campus.  The event is an excellent opportunity to meet and exchange ideas with life science and medical science researchers and to learn about up-to-date laboratory products, science supplies and analytical equipment.  This Saint Louis Research community event will next be held on March 8,2012.  If you are a researcher in the area, register for the event by clicking here.  For information on exhibiting, please click here.