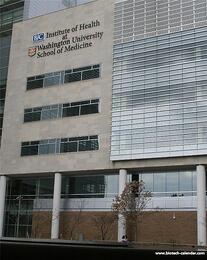 Researchers from the Center for Multiple Myeloma Nanotherapy at the Washington University School of Medicine were recently awarded $13.7 million from the National Cancer Institute (NCI) to develop new treatments for this form of cancer.

With the assistance of this NCI grant, researchers in the center will focus on creating new nanomaterials and drugs to treat the cancer. The Center for Multiple Myeloma Nanotherapy has three primary goals: 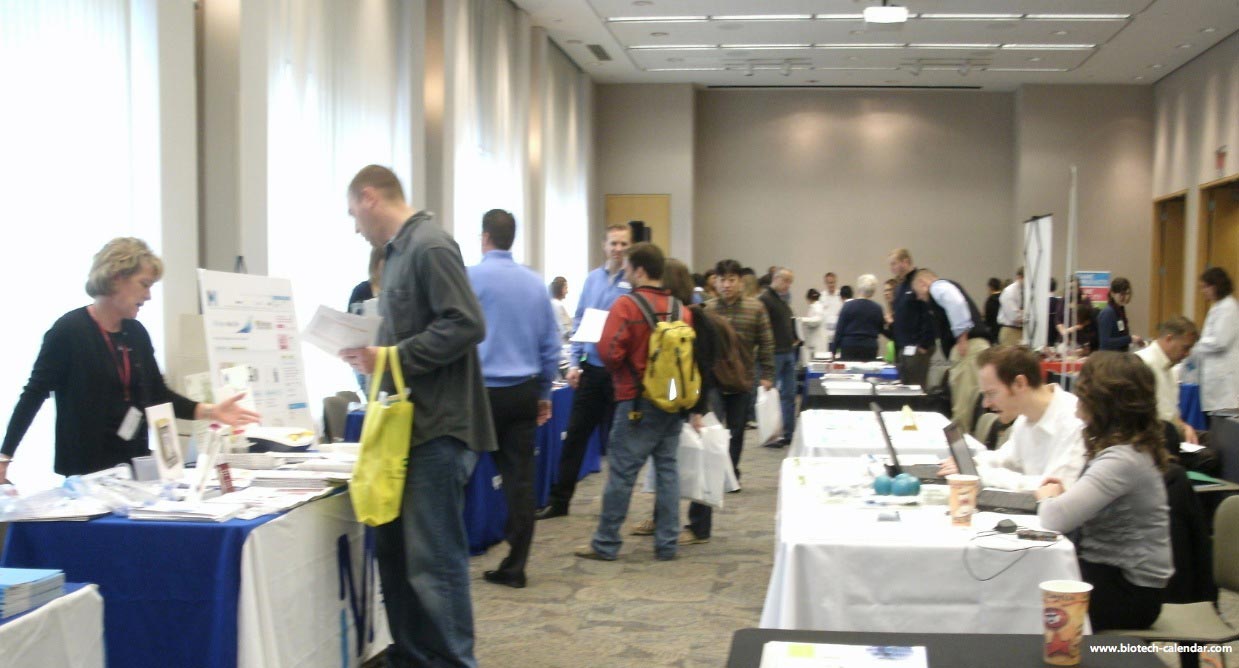 Washington University is a top-ranked institution in terms of the amount of funding it receives annually and the research it produces. In the 2015 fiscal year, the university received more than $378 million in funding from the National Institutes of Health (NIH).

Departments at the university that received substantial amounts of this funding include:

With all this funding, researchers at Washington university have the means to purchase new lab products that will help further their research and clinical trials. Biotechnology Calendar Inc. produces an annual BioResearch Product Faire™ Event at Washington University in St. Louis, which provides a great opportunity to market lab products to active life science researchers. This annual event brings active researchers together with scientific supply companies where the researchers can find the best and newest products and technologies.

The 17th Annual BioResearch Product Faire™ Event in St. Louis will be held on April 13, 2016, where more than 300 life scientists are expected to attend. Last year, researchers came from 25 different research buildings and 40 on-campus departments.