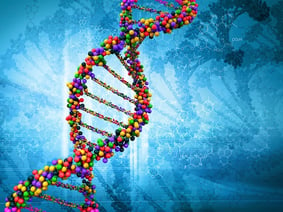 Dr. Richard K. Wilson from the McDonnell Genome Institute at WUSTL explained, “We’re excited to receive this award — it will allow us to perform detailed studies of common diseases with complex genetic origins. This is the first systematic, large-scale effort to understand the genetics that underlie common diseases that are a significant burden to many families and a source of escalating health-care costs.”

The McDonnell Genome Institute at Washington University has greatly contributed to the field of genetics in the past. In 2008, the Institute was the first to successfully sequence the tumor of a cancer patient, and by comparing this sequence to that of normal tissue, mutations driving the growth of cancer were identified. Now, with the current grant, researchers in St. Louis will move beyond sequencing cancer and focus on studying common genetic diseases that are believed to stem from multiple genes and their interactions, instead of from genetic errors, which is what leads to cancer.

“Unlike with cancer, for heart disease or diabetes, we can’t easily compare genomes from healthy and diseased tissue within the same person to find clues as to the cause of disease,” Dr. Wilson explained. “Instead, we have to sequence and compare genomes from many people with a particular disease and many people without that disease to find these clues. And because of natural variation within the human population, the number of genomes we need to sequence to accomplish this is pretty spectacular.”

Along with studying a wide range of genomes to account for variation in the population, studying genomes from diverse backgrounds will also be a focus. Researchers want to know if diverse ethnic backgrounds contribute to the risk of getting these diseases, so the Washington University team will spend the first two years of their 4-year grant studying the onset of coronary heart disease and type 1 diabetes by sequencing genomes from Northern-European and African-American backgrounds.

“Washington University and the McDonnell Genome Institute have long histories of pioneering work in genetics and genomics,” explained David H. Perlmutter, MD, from the Washington University School of Medicine. “We are pleased to be joining other leading institutions to expand research that has the potential to advance personalized medicine. These new studies will allow us to probe deeply into the genetic basis of common diseases and provide the foundation for new diagnostic and therapeutic strategies.”

Other institutions involved in the CCDG and their funding include: 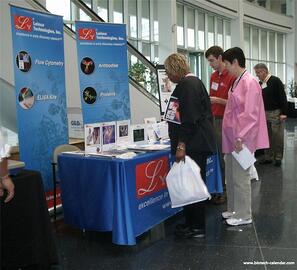 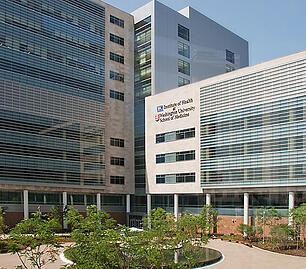 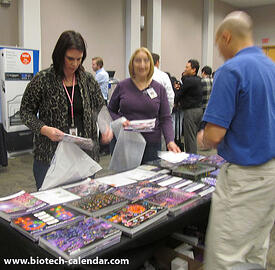 Interested in marketing lab products and supplies to active life science researchers in the well-funded Washington University marketplace? If so, exhibit at the BioResearch Product Faire™ Event in St. Louis in 2016. This event brings together 300+ life science suppliers with researchers, PI's, grad students, lab managers,professors, purchasing agents and other lab staff interested in finding the best and newest equipment and technologies to use in their lab.

Lab suppliers who attend this premiere event are able to:

To learn more about participating in this upcoming event, visit the link below: