Movies like "Happy Feet" and "March of the Penguins" often remind us of how cute penguins are in the cold, Antarctic conditions where they live. These movies, however, fail to mention another species of penguin that reside in warmer climates and is slowly dying out: African penguins. Although they are on track to be extinct within the next 20 years, the Pueblo Zoo in Colorado and Colorado State University, Fort Collins recently performed cancer treatments on the oldest living African penguin in the world, ensuring that the penguin will be healthy enough to live a longer life. (Image of African penguin (not Tess) courtesy of Wikimedia Commons). 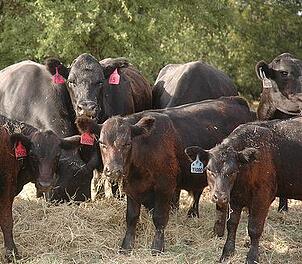