An ingredient of traditional Chinese medicine is making a modern appearance in the treatment of pancreatic cancer. It’s called the Thunder God Vine, and it has been used in teas and traditional medicine for a long time. In recent years, it’s been making a name for itself in the treatment of rheumatoid arthritis. Now, researchers at the University of Minnesota have discovered Thunder God Vine’s surprising potency against pancreatic cancer. 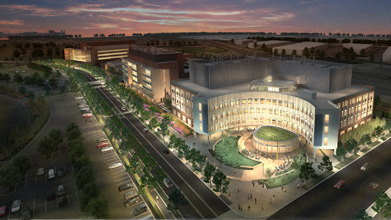 The University of Minnesota is planning  to construct a new $52 million new life science research building in the new Biomedical Discovery District Research Campus. The new facility will consolidate infectious disease and microbiology research conducted at the university into one complex. 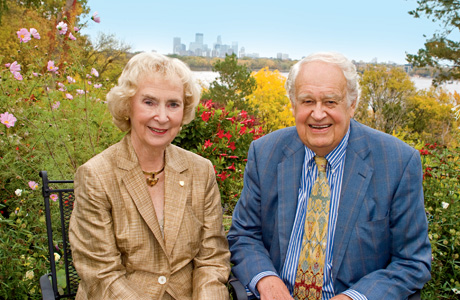 Thanks to a longtime Minnesota philanthropist and the State of Minnesota, neuroscience and diabetes researchers at the University of Minnesota and the Mayo Clinic are looking at millions in research grant funding from two new programs: 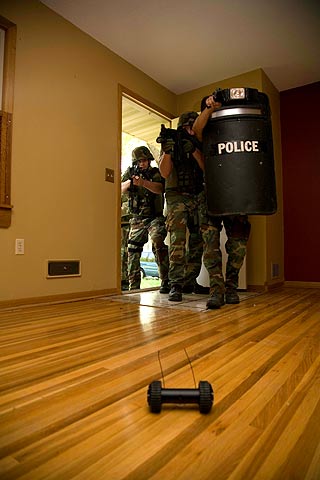 Translational Research Funding from NIH Extended to UCLA and UMN 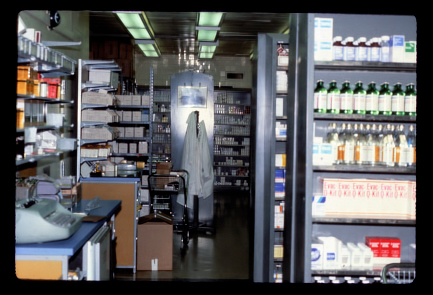 Five years ago the federal government decided that private biomedical research companies were not bringing enough new technology to patients in need, and that it would step up that process by having the NIH fund research at academic medical institutions to bridge the gap between basic science and practical treatment.  Thus the CTSA was born: the Clinical & Translational Science Awards program, a research consortium supporting the translation of science into medicine by accelerating laboratory discoveries. 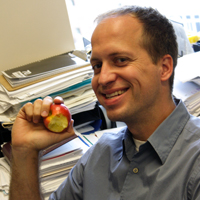 Even in the tailspin of a winter and spring the Midwest won't easily forget, at the University of Minnesota in Minneapolis (UMN) scientists celebrate their accomplishments, students ride their bikes to shiny new green buildings on campus, and families look forward to a day in the park hunting for bugs.  It's May in the Twin Cities, and these are some of the highlights at UMN: 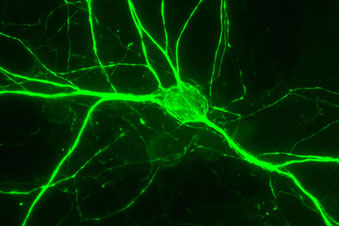 The State of Minnesota is funding 5 medical research studies to be carried out by the Partnership for Biotechnology and Medical Genomics, a collaborative between the state's largest medical research institutions: the University of Minnesota (Minneapolis) and the Mayo Clinic (Rochester). This latest round of 2-year grants totals $3.5 Million.  If successful, the 5 projects will either produce results that qualify them for futher federal or private funding, or produce intellectual property that can be marketed.

The research projects focus on: