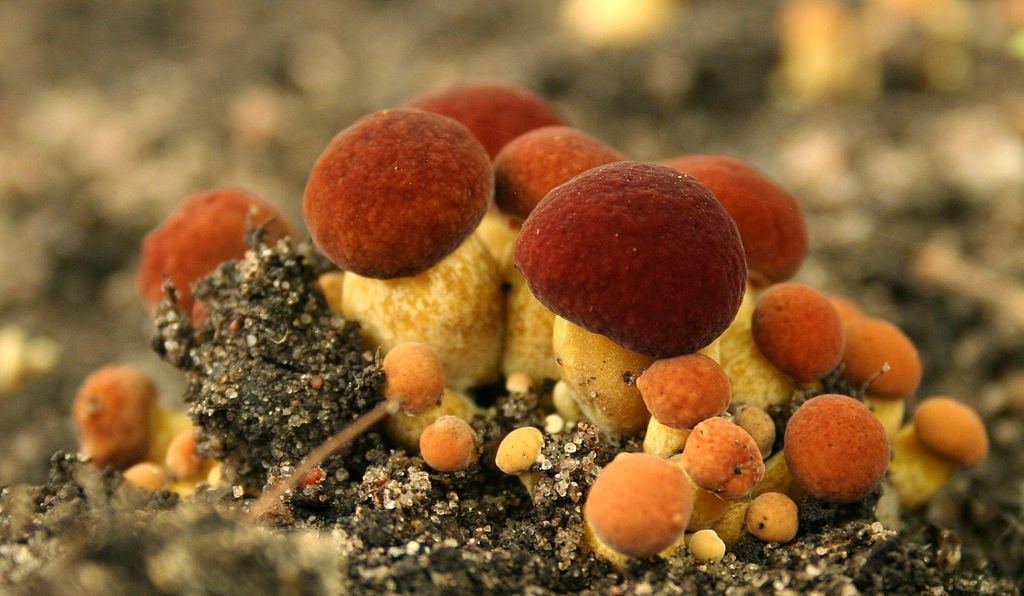 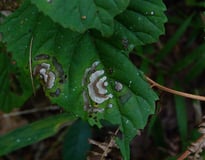 Getting a fungal infection is a part of life, that everyone experiences at one time or another. These types of infections range in seriousness, from athlete's foot to ringworm to histoplasmosis. Although commonly fatal, more than 1.3 million people contract fatal fungal infections each year. Currently, there are three known antifungal drugs available to fight these infections, though they are not always the most effective. (Image courtesy of L. Shyamal via Wikimedia Commons)