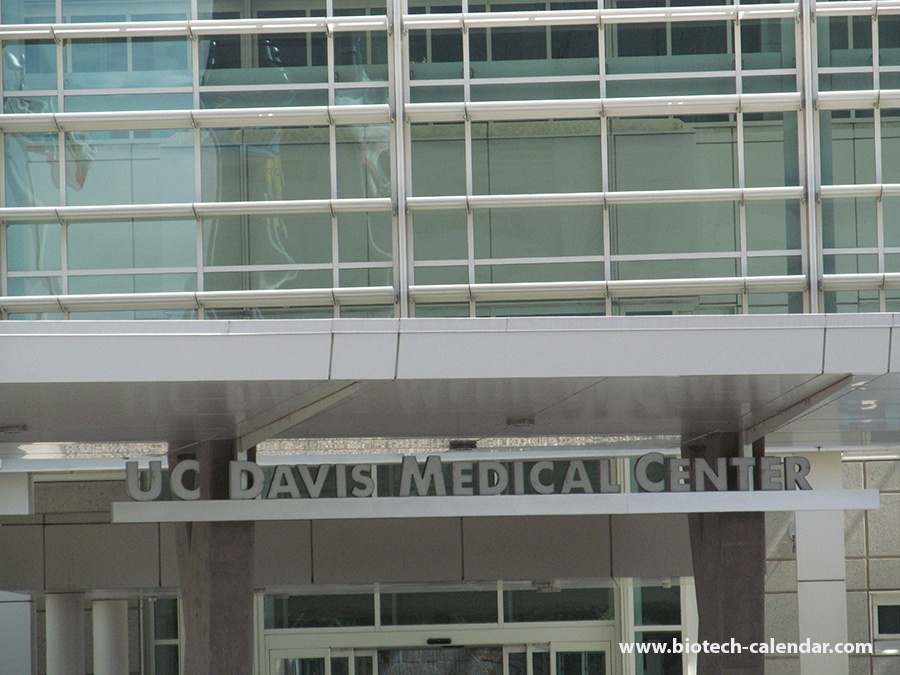 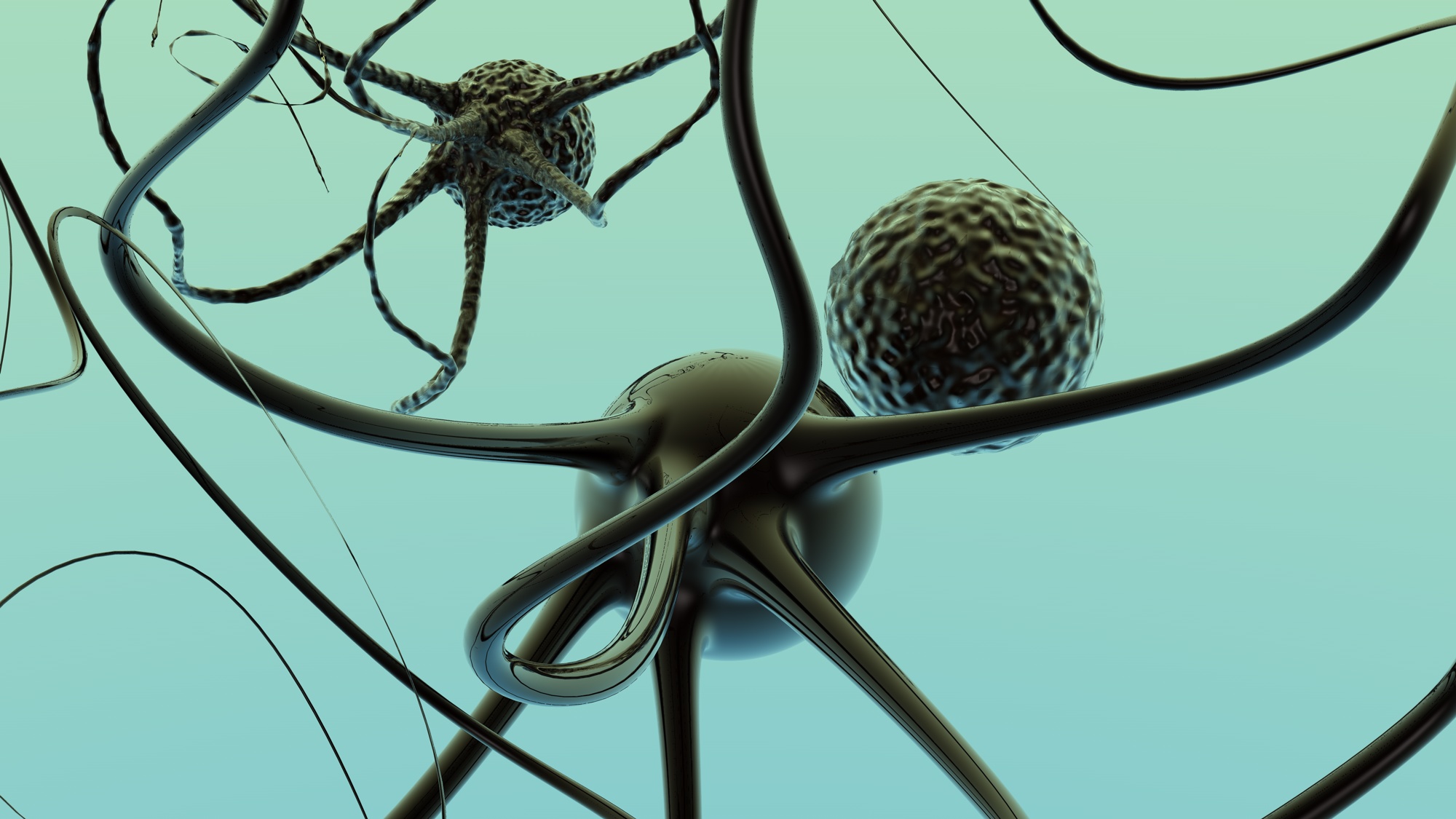 The American Society for Microbiology released a study that showed some interesting results about whether or not people are actually washing their hands. Here are some results of the findings. 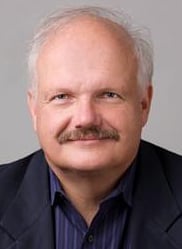 Down syndrome is the most commonly occurring chromosomal condition. One in every 691 babies in the United States is born with Down syndrome.
END_OF_DOCUMENT_TOKEN_TO_BE_REPLACED
0 Comments Click here to read/write comments 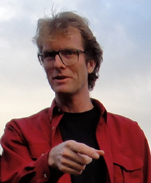 There are many times when putting tarantula toxin into human cells seems like a very bad idea. At the University of California, Davis, however, it is a breakthrough idea that allows for closer examination of the electrical activity in cells, especially neurons. This opens up the field of brain study and also lends insights into conditions like muscle defects, cardiac arrhythmias, and epilepsy. 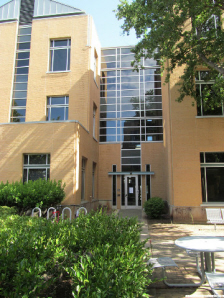