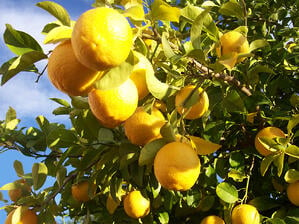 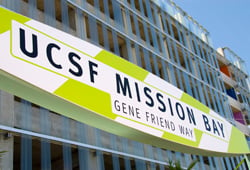 It might or might not surprise you that some very strong private biomedical research institute funding at the University of California San Francisco campus comes from the father of the first enclosed southern California shopping mall, on the one hand, and the founder of Star Trek on the other. Those two innovative individuals, J. David Gladstone and Gene Roddenberry respectively, have left much of their considerable legacy to science research into understanding human disease. A year ago this time, the Gladstone Institutes welcomed the Roddenberry Foundation into its research family with the establishment of the Roddenberry Center for Stem Cell Biology and Medicine within the Gladstone walls on Owens Street in Mission Bay. Two months ago one of the Gladstone's senior research scientists won the Nobel Prize for his groundbreaking work with induced pluripotent stem cells. Those events, in conjunction with the 3 decades of research milestones made by their scientists, as well as their affiliation with UCSF and its world-class stem cell research program position the Gladstone solidly to meet their 21st Century mission goal:

The University of California, San Francisco at Mission Bay is currently undergoing over $1 Billion in active facility construction projects.  These include the development of the state of the art Neuroscience Laboratory and Clinical Research Building and a new Medical Center building. Construction on the Neuroscience Building began last year and will be completed by 2012.  This building's location was strategically planned to facilitate collaboration between physicians, clinical researchers, and scientists.