On May 2nd, 2013, a very important addition to the WSU Pullman campus was dedicated. The Veterinary and Biomedical Research Building (VMRB) is now the seventh connected building in the WSU Research and Educational Complex. This new building will foster research relating specifically to biomedical questions revolving around human and animal health.

VBRB on the WSU Campus

This development has been under construction since August 2010 and is the most newly added member to the Research and Educational Complex on the WSU Pullman campus. This $96 million dollar investment by WSU will focus on many health issues including:

This research facility is operating east of the Martin Stadium entrance and south of the Beasley Coliseum parking lot. This building boasts 77,250 net square feet (128,000 gross square feet) of state-of-the-art space, highly suitable for biomedical research, health science teaching, and research programs. Also included in this structure is a vivarium (an indoor facility for safely housing animals and plants in their natural environments for humane scientific observation), which will allow for gene targeting of the animals and provide necessary quarantined space to guarantee uncontaminated research. These labs and offices were specifically designed with the Veterinary Medicine Department of Integrative Physiology and Neuroscience in mind.

On the subject of this exciting new development, WSU regent Scott Carson remarks, “This building is the beginning. It’s our opportunity to compete for those wonderful young people that will be coming here in the future - the researchers that will do wonderful work because of the collaborative environment that this represents.”

Washington State University’s College of Veterinary Medicine (CVM) is one of the top leaders in research benefiting to animal and human health and well being. In fact, solely during the 2006 fiscal year, the research faculty placed the CVM well into the top tier of all veterinary schools by working with over $12.5 million in competitively funded research.

Some of these specialized areas are: 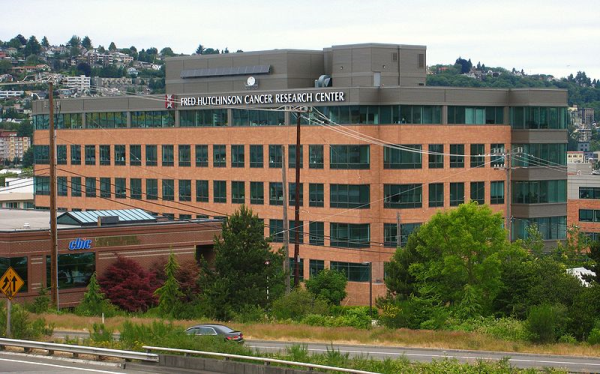 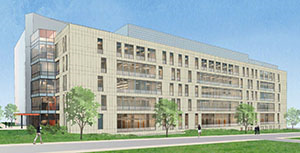 Lab suppliers trying to market university lab equipment and life science solutions may be interested in increasing scientific product sales at Washington University, given the school’s announcement that it will build a new medical building. It’s expected that the $75 million research building will break ground this summer and possibly be completed by June 2015. The facility will be dedicated to interdisciplinary research on the most complicated problems in human biology. Some of the life science disciplines already slated to be located within the building include genetics, genomics and regenerative biology. The facility will also be LEED certified.