The study, published in October in the journal EBioMedicine, presents results of breast cancer mortality data from a region in Chile where residents were inadvertently exposed to high levels of arsenic, a naturally occurring element found in many minerals. Instead of an increase in mortality, as with many other cancer sites, the study found that breast cancer deaths were cut in half during the period that coincided with high arsenic exposure. The effect was more pronounced among women under age 60, with mortality in these women reduced by 70 percent.

“What we found was astonishing,” said study lead author Dr. Allan Smith, UC Berkeley professor of epidemiology and director of the Arsenic Health Effects Research Program. “We’ve been studying the long-term effects of arsenic in this population for many years, focusing on increased disease and mortality attributed to the historical exposure to arsenic in this population.”

In 1958, the northern Chilean city of Antofagasta switched to a geothermal water source originating in the Andes Mountains. Years later, it was discovered that the water sources contained more than 800 micrograms per liter of arsenic, 80 times higher than the levels recommended by the World Health Organization. 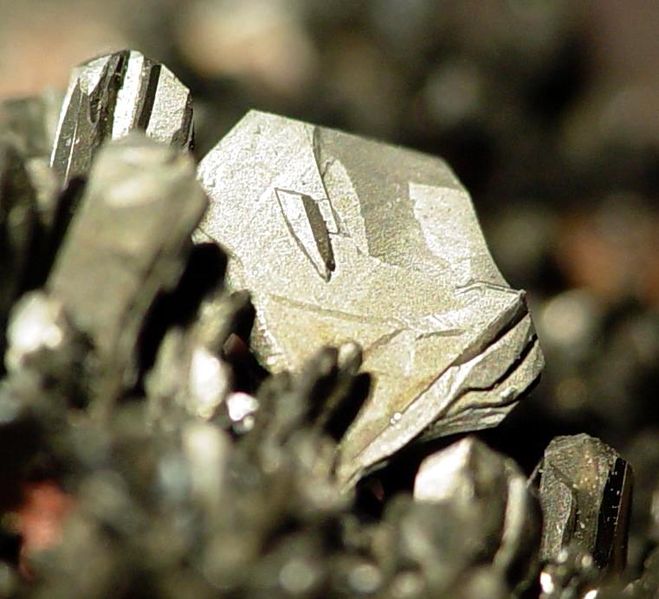 An arsenic removal plant was installed in 1970 after toxic effects from arsenic exposure became apparent in some residents.

As part of the study, researchers at the Stanford Cancer Institute found that human breast cancer cells grown in lab cultures are killed by arsenic, and normal breast cells are more resistant to arsenic.

The medicinal use of arsenic is not entirely new. Arsenic trioxide was approved in 2000 by the Food and Drug Administration as an effective treatment for a rare type of leukemia.

So should arsenic now be used to treat breast cancer?

“Not yet,” said Smith. “We do not know if the treatment will work, but carefully designed clinical trials should take place as soon as possible based on this new evidence.”

Smith and collaborators in Chile are proceeding to design clinical trials in which some advanced breast cancer patients would be given arsenic treatment.

Study co-authors from Pontifical Catholic University of Chile include Guillermo Marshall, professor of statistics, and Catterina Ferreccio, professor of public health. In the United States, leading investigators on the team include Craig Steinmaus, UC Berkeley associate professor of epidemiology, and Mark Pegram, director of the Breast Cancer Oncology Program at Stanford University.

UC Berkeley is a network of top scientists and state of the art research facilities.

Biotechnology Calendar Inc. holds a BioResearch Product Faire™ event at UC Berkeley each year to allow researchers, lab managers, and primary purchase agents to have a chance to see the latest in laboratory equipment. June 3, 2015 we will return to UC Berkeley to hold our 18th annual event! To increase your laboratory product sales at this top funded university and to learn about all of our 2015 events follow the provided buttons!