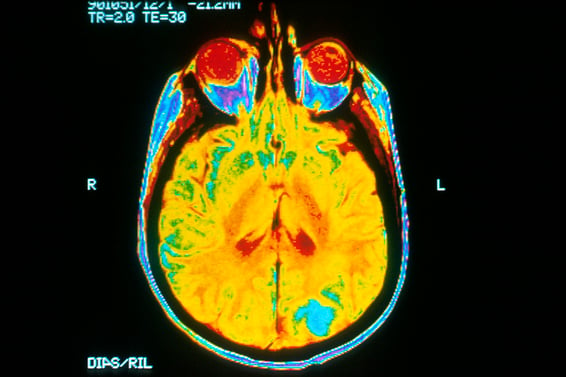 Alan Mardinly, an assistant professor of molecular and cell biology, stated in an article for Berkeley Research News, “This has great potential for neural prostheses, since it has the precision needed for the brain to interpret the pattern of activation. If you can read and write the language of the brain, you can speak to it in its own language and it can interpret the message much better.”

Mardinly and fellow first authors Nicolas Pegard and Ian Oldenburg recently published their research in Nature Neuroscience. Their paper explains how scientists can activate or suppress dozens and ultimately thousands of neurons at once, hundreds of times each second, mimicking real patterns of brain activity. They did this by projecting a holographic image onto a thin layer of brain tissue at the surface of the cortex.

One major breakthrough from this research was finding a way to target individual neurons. To achieve this, each of the 2,000 to 3,000 neurons in the section of brain was outfitted with a protein that, when hit by a flash of light, stimulates the cell to create a brief spike of activity. As the researchers improve this technology, they plan to capture real patterns of activity in the cortex and learn how to reproduce sensations that can be played back via their holographic system.

According an earlier article, researchers have already tested the prototype in the touch, vision and motor areas in the brains of mice. The holographic brain modulator they’ve created can activate up to 50 neurons at once in a three-dimensional section of brain containing several thousand neurons. It can repeat that up to 300 times a second with different sets of 50 neurons.

Breakthroughs of this kind are made possible by the extensive research funding Berkeley receives. Annual awards from the National Institute of Health alone total over $120 million. In addition to NIH funding, this research was supported by The New York Stem Cell Foundation, Arnold and Mabel Beckman Foundation, National Institute of Neurological Diseases and Stroke, McKnight Foundation, Simon’s Foundation Collaboration for the Global Brain, David and Lucille Packard Foundation, and the Defense Advanced Research Projects Agency.

While in the area, make the most of your marketing budget by also attending the biotech showcase at UC San Francisco the next day.

To learn more about participating in the Berkeley event call (530) 272-6675 or visit the link below: 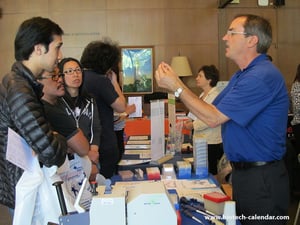