Ovarian cancer has a mortality rate of up to 70%. This is partly due to the fact that the disease is rarely detected in its early stages because the symptoms are vague and nonspecific. Currently, there is no accepted screening method for ovarian cancer. Due to the mortality rate, physicians often counsel women at high risk to have their ovaries and fallopian tubes removed as a precaution. Jennifer Barton, director of University of Arizona’s BIO5 Institute wants to change all this. With $863,000 from the United States Army and nearly $500,000 from the NIH in research funding, her plans for a falloposcope that will detect early-stage ovarian cancer is moving forward. 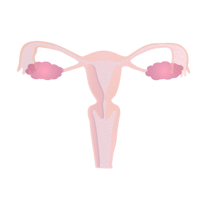 Researchers from science institutions around the world study different forms of cancer, to gain better understandings of the diseases to assist with the development of new treatment methods. One of these cancers that is continuously being studied is ovarian cancer, which effects 1 in 75 women, according to the American Cancer Society. The University of Pittsburgh plans to further enhance ovarian cancer research opportunities with the establishment of a new research center dedicated to ovarian cancer and biology research. (Image courtesy of Wikimedia Commons) 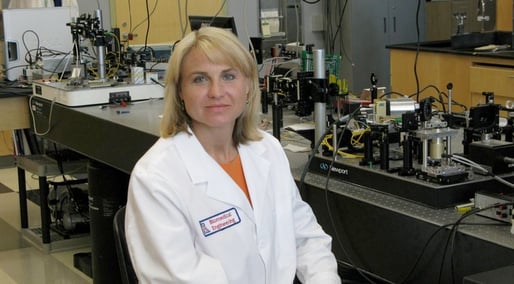 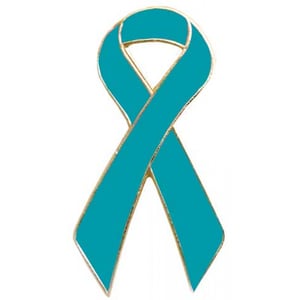