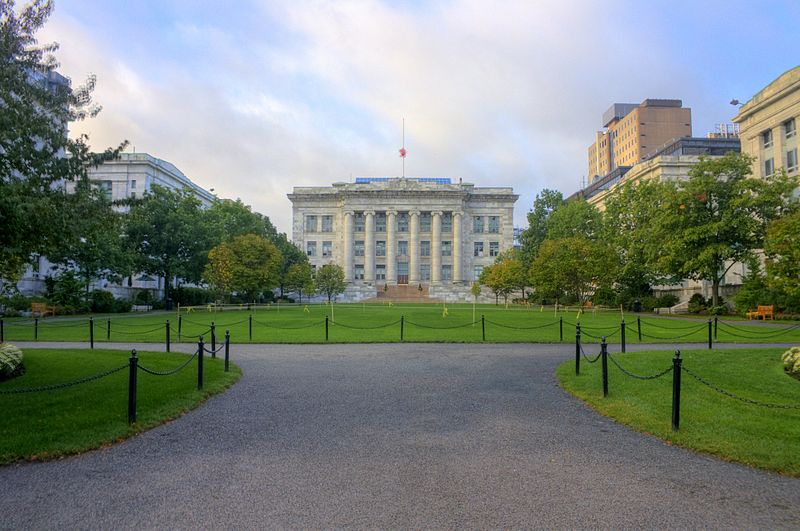 By now we all know that DNA is an informational molecule encoding the genetic instructions used in the development and functioning of all known living organisms and many viruses (Wikipedia). But very recently, Harvard University bio engineers at the Wyss Institute have shown that deoxyribonucleic acid can also be used as a tool. Specifically, two teams have published eye-opening studies on using DNA creatively to: 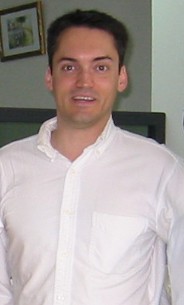 "There has been a feeling in the field that exercise 'talks to' various tissues in the body, but the question has been, how?" 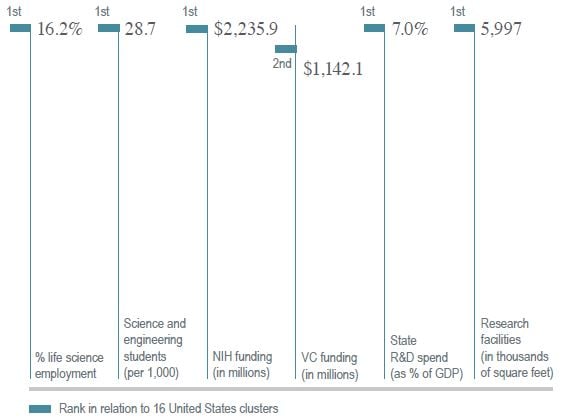 In yesterday's blog we referenced the findings of a study of established and emerging life science clusters in the United States.  That Life Sciences Cluster Report, produced by Jones Lange LaSalle (JLL, a financial and professional services firm specializing in real estate services and investment management) was the basis of an analysis by GEN Magazine's editor that we cited.  Today we're looking at the JLL report directly, which ranks the top 16 US life science regions and pinpoints the top markets for real estate expansion in such industries as pharmaceuticals, biotechnology, medical device technology, agricultural biotechnology and biofuels. 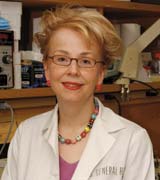 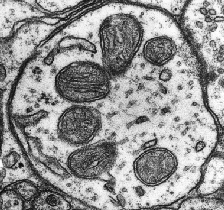