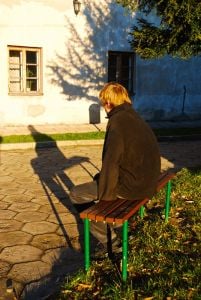 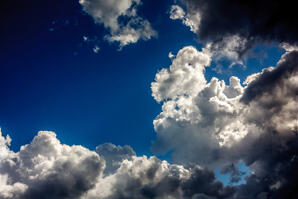 QPASS stands for Quantitative Parallel Aptamer Selection System, and bioengineers at the University of California, Santa Barbara (UCSB) and their colleagues at the Morgridge Research Institute in Wisconsin have just received $3.2M to pursue this research into development of a highly efficient system of generating nucleic acid molecules.  The end product will be a lab-on-a-chip microfluidic device for instantly detecting disease in a clinical setting, with results that are far more accurate and precise than previous technologies.