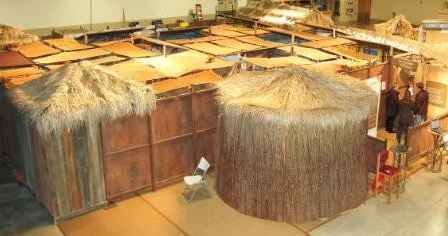 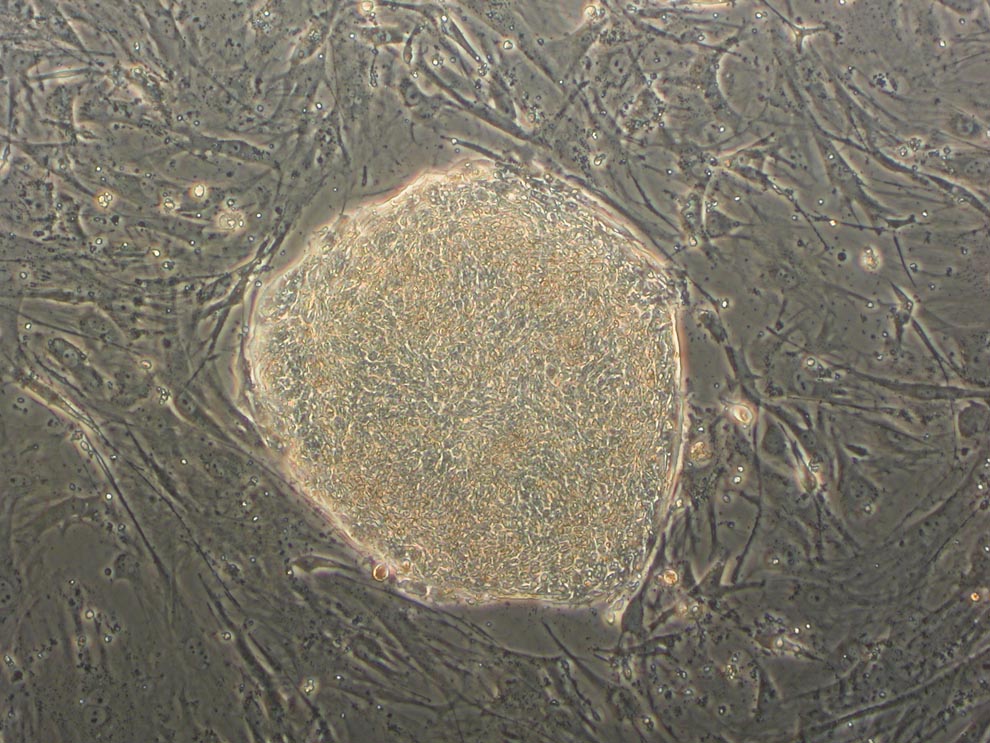 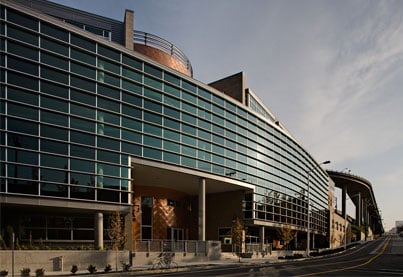 The University of Washington has received a 1$ million, three year grant from the W.M. Keck Foundation to fund research on tiny nanotech computer implants.