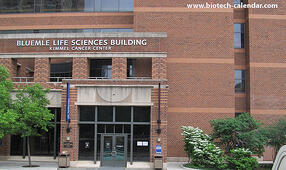 Isidore Rigoutsos, Ph.D., lead researcher on this project and a professor at Thomas Jefferson University explained that “our findings effectively triple the number of miRNA-generating loci that are now known. This new collection will help researchers gain insights into the multiple roles that miRNAs play in various tissues and diseases.”

Through studying a collection of RNA from 13 different tissues from the blood, pancreas, brain, and other organs from numerous people - both healthy and unhealthy - the Thomas Jefferson research team was able to uncover nearly 3,400 new locations that produce miRNA. Of these locations they learned that 45% of the new miRNA molecules were associated with Argonaute, a protein member associated with the regulatory complex that is involved in the interaction between miRNA and different targets. By associating these new miRNA with the Argonaute, the researchers were able to tell that the miRNA play a role in gene regulation.

Along with the 45% associated with the Argonaute, 56.7% of the new molecules were found to be specific to humans, and 94.4% are specific only to primates. The specificity of these molecules tells researchers that they are involved in certain molecular events that only occur in specific tissues.

Further research could lead to these molecules being used as new disease biomarkers in specific tissues, and can help researchers better understand certain diseases. 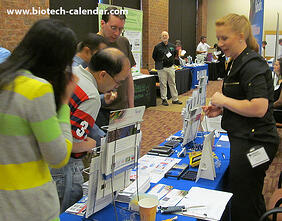 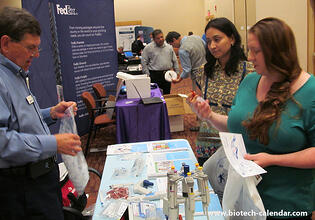 Thomas Jefferson University is a leading research institution in the state of Pennsylvania in terms of the amount of funding researchers receive, as well as the quality of research produced. In the 2014 fiscal year, Thomas Jefferson received more than $89 million in funding from the NIH to support research and help establish new research buildings.

To learn more about participating in this event as a lab supplier, visit the link below:

Researchers at Thomas Jefferson interested in attending this event can visit the link below to learn more and pre-register for the event: