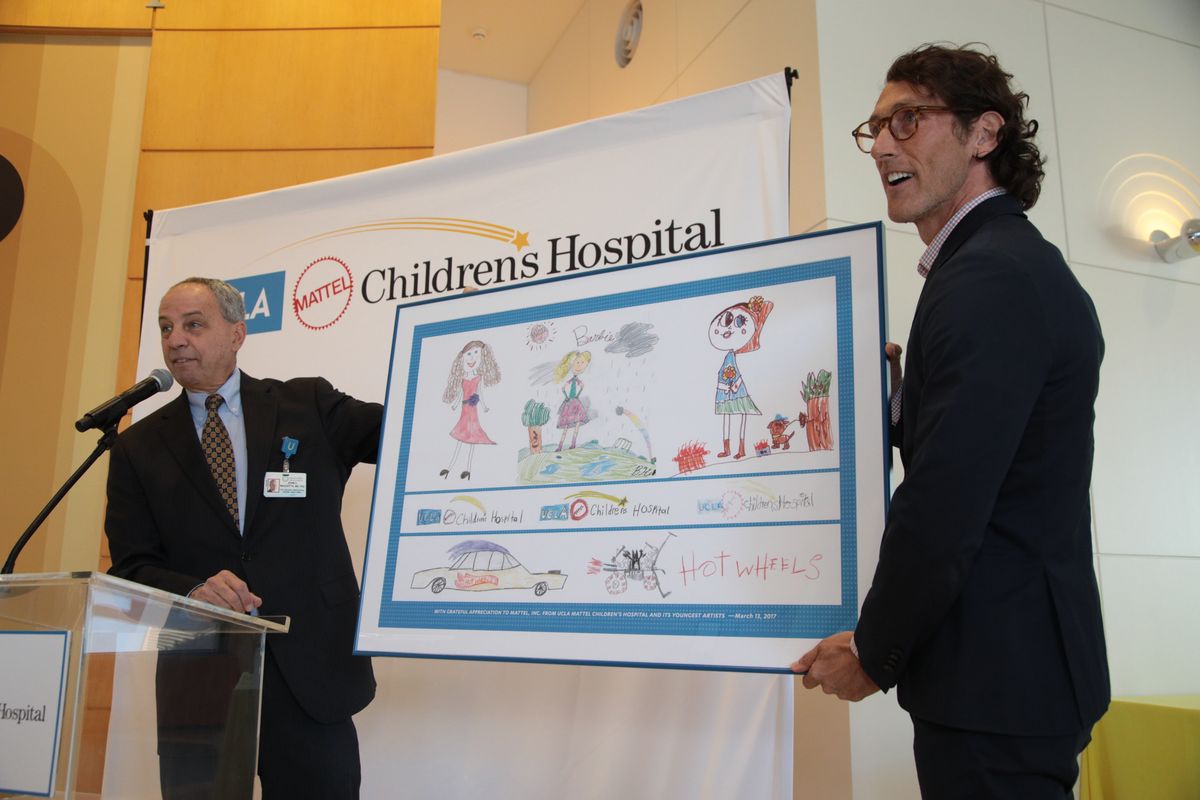 In 1998 Mattel’s gift of $25 million made the construction of the UCLA Mattel Children’s Hospital possible. In March 2017 Mattel made a $50M commitment to the UCLA Foundation to expand the hospital’s pediatric services.  Over the last 20 years, Mattel has provided more than $80 million to UCLA’s health care system to support its Children’s Hospital. 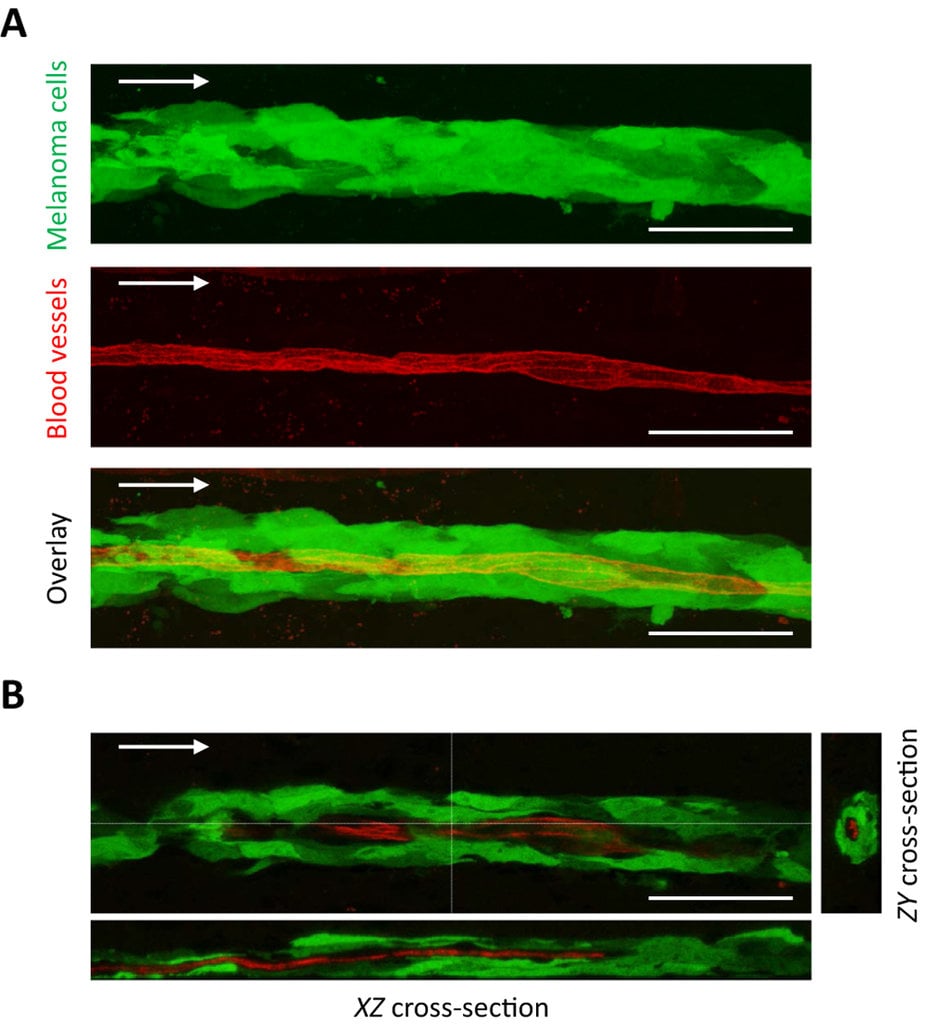 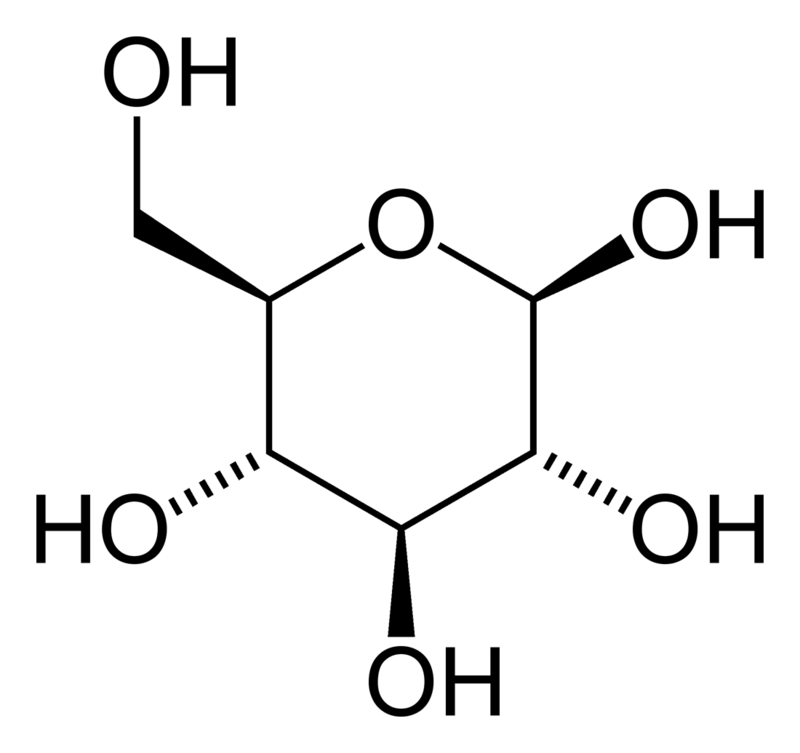 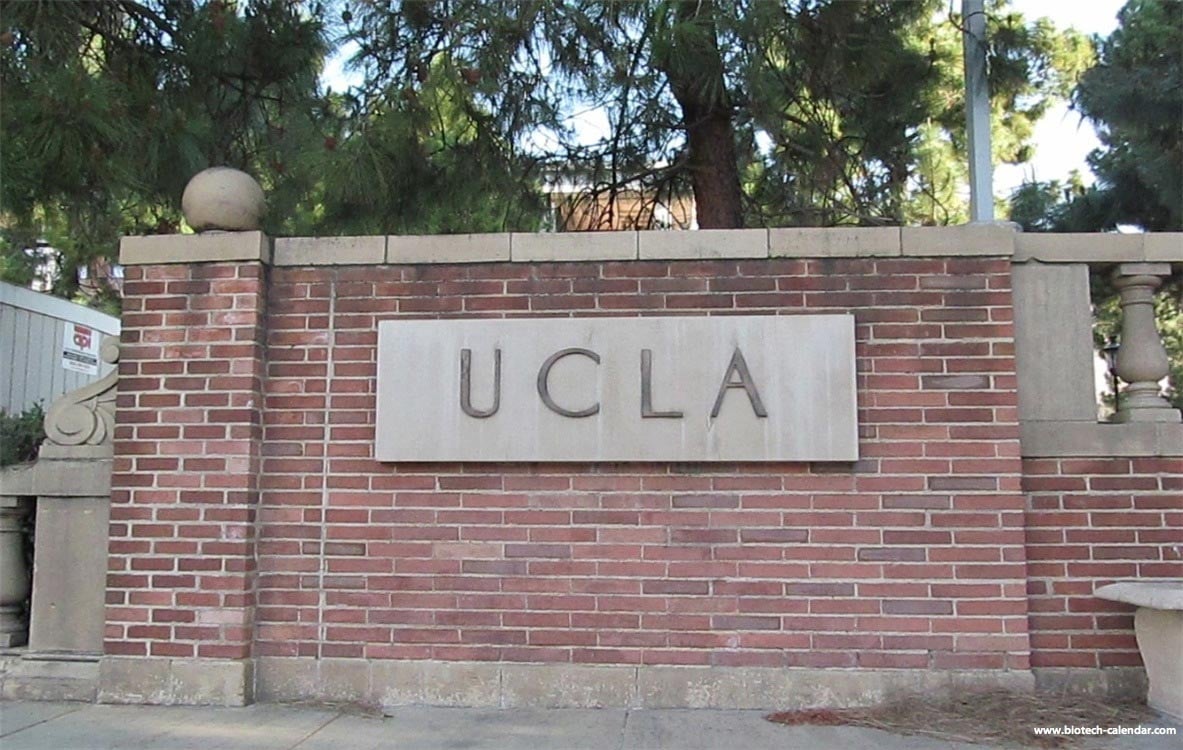 When vital organs in the body, such as the lungs, begin to fail, an organ transplant can be a solution to the problem. However, receiving a transplant may have its own complications, such as the body rejecting its new organ.

Now, thanks to a generous donation of $1 million dollars from Michael and Linda Keston, researchers from the Division of Pulmonary and Critical Care Medicine at the UCLA David Geffen School of Medicine will be able to continue studying lung disease and the organ rejection commonly following a transplant. 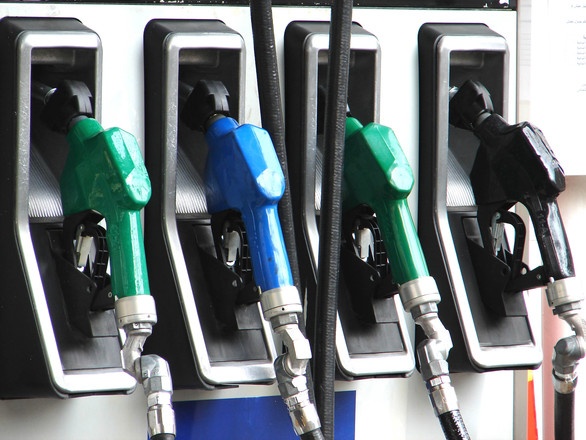 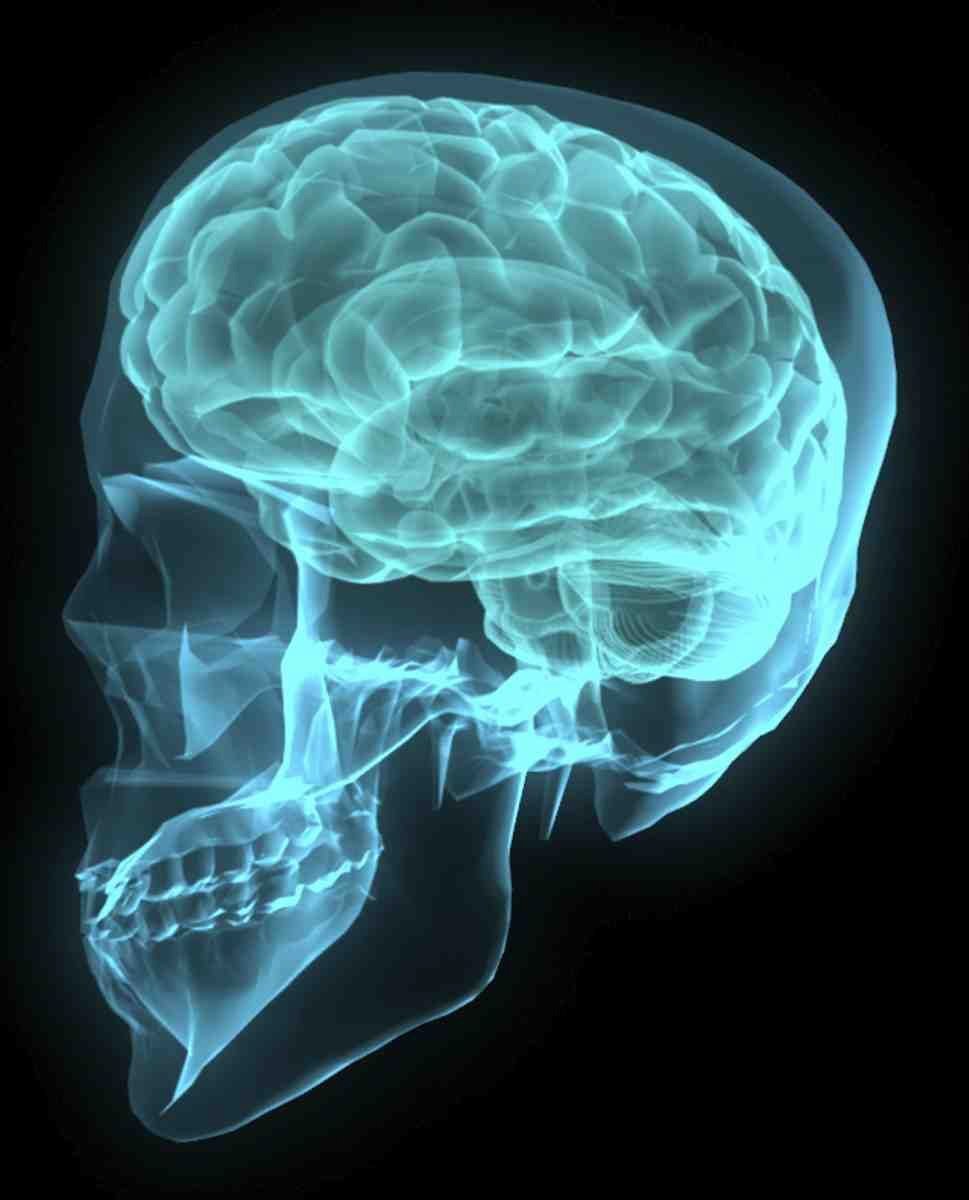 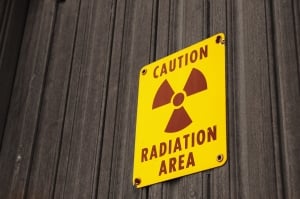 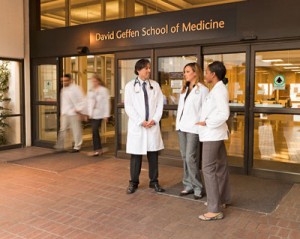 Biochemists at the University of California, Los Angeles recently developed the largest molecular "cage" ever created. This "cage", a cube-like structure, was constructed from 24 copies of a single protein that has the ability to self-assemble into a cage. This newly created cage could potentially lead to new ways of delivering vaccines to infected cells.

Unlocking the Nanoparticle Vault To Kill Tumors at UCLA 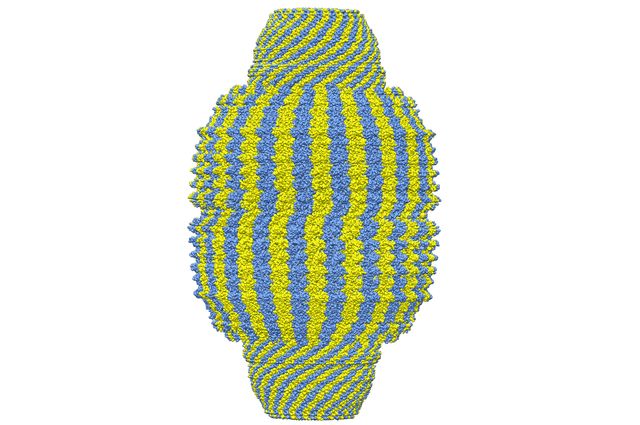 To get under the skin of a tumor is a very difficult task. If the goal is to invade tumor cells, then classic drugs are simply too large to get through. A bioresearch team at the University of California, Los Angeles is collaborating with a startup company to develop particles small enough for the job.