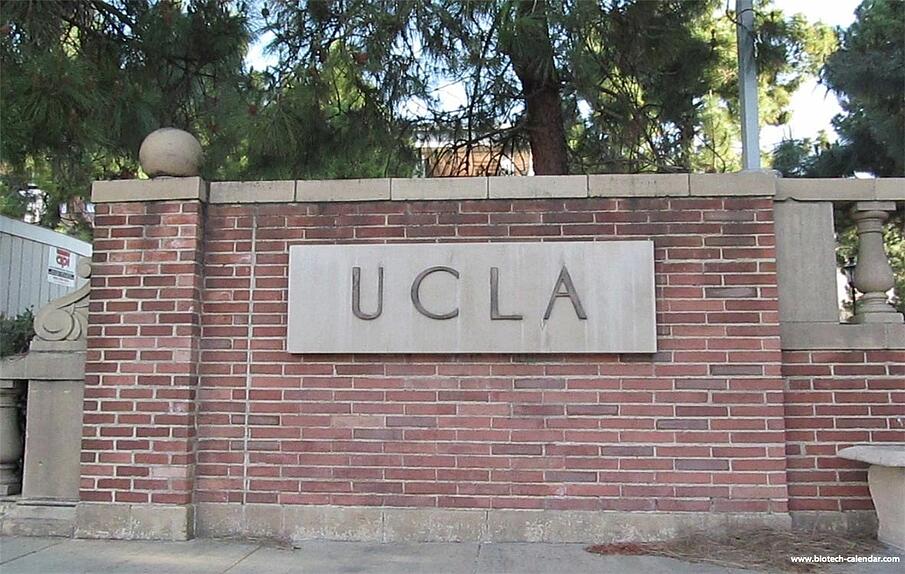 When vital organs in the body, such as the lungs, begin to fail, an organ transplant can be a solution to the problem. However, receiving a transplant may have its own complications, such as the body rejecting its new organ.

Now, thanks to a generous donation of $1 million dollars from Michael and Linda Keston, researchers from the Division of Pulmonary and Critical Care Medicine at the UCLA David Geffen School of Medicine will be able to continue studying lung disease and the organ rejection commonly following a transplant.

Steven Dubinett, M.D., from the University of California, Los Angeles Division of Pulmonary and Critical Care Medicine explained, "It is the vision of philanthropists like Linda and Michael that lays the groundwork for breakthroughs. This important donation will create new opportunities for discoveries that meet the challenges involved in advanced lung disease and transplantation.”

Over the next five years, this donation will support life scientists who are researching the rejection of transplanted organs and the molecular mechanisms involved in this process. Chemokines, signaling proteins, will be one of the primary research areas in this study. Chemokines send signals instructing cells to fight "foreign" objects in the body, such as new organs. In order for a transplanted organ to thrive in the body, the natural immune response to attack foreign objects must be suppressed. A deeper understanding of the proteins involved in organ rejection will ultimately help transplant patients live longer and healthier lives.

“The Kestons’ contribution will enable our faculty to pursue innovative research that will eventually lead to new treatments to the benefit of countless patients,” explained Dr. John Mazziotta, Vice Chancellor of UCLA Health Sciences.

In November 2015, UCLA began a new initiative called the UCLA Lung Health Research Initiative, which the Kestons' donation will support. This initiative is part of a larger campaign, the UCLA Centennial Campaign, that is striving to raise $4.2 billion in funding for the university by 2019. 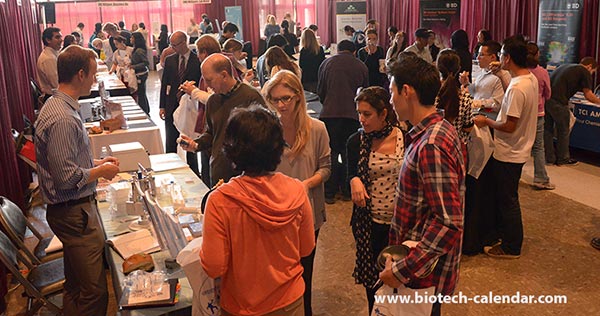 The University of California, Los Angeles receives millions of dollars annually from public and private donors to support life science research initiatives. In 2014, UCLA ranked 9th in the nation for total life science R&D expenditures, spending over $674.2 million. In the 2015 fiscal year, UCLA researchers received more than $371.3 million in funding from the National Institutes of Health (NIH) alone.

Departments at UCLA receiving substantial amounts of this funding include:

Biotechnology Calendar, Inc. hosts two Biotechnology Vendor Showcase™ Events at UCLA each year, providing laboratory suppliers with the opportunity to market their products to active life science researchers in Los Angeles. Between both events in 2015, over 1,100 researchers from 39 different research buildings and 66 on-campus departments at UCLA attended.

2016 events are scheduled for:

To learn more about participating in these popular events, visit the following link: