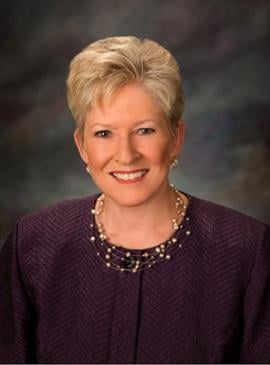 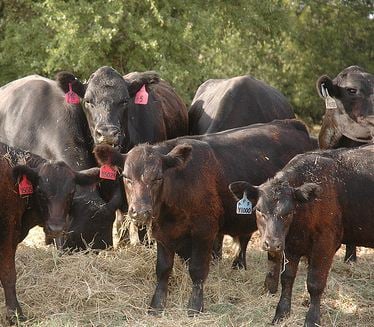 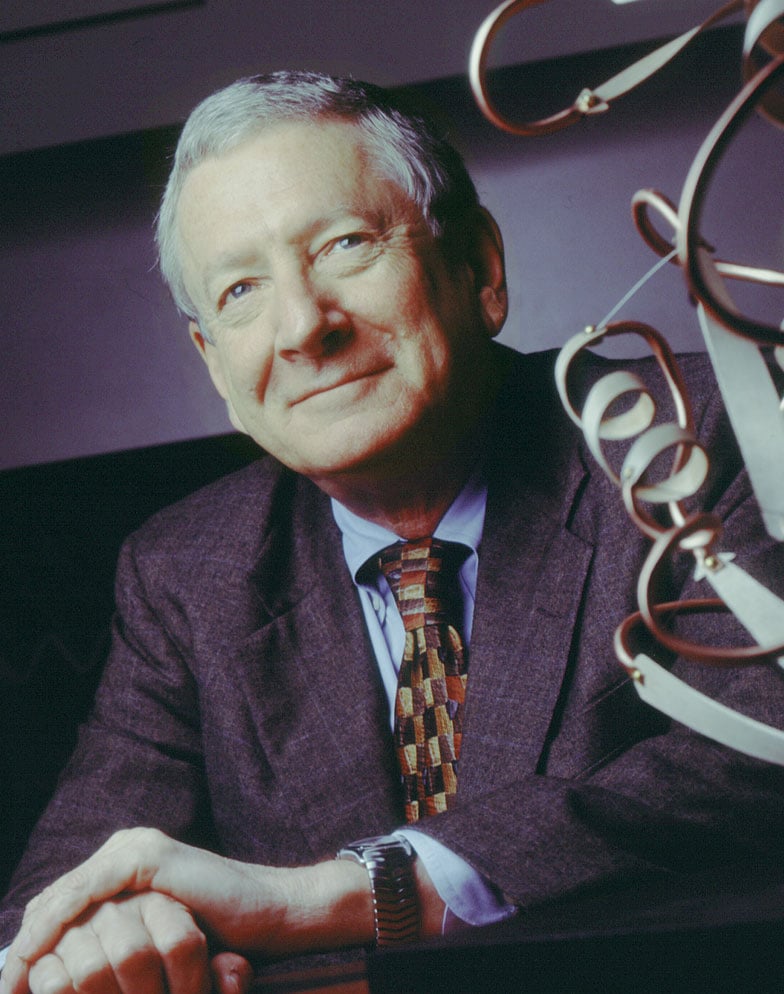 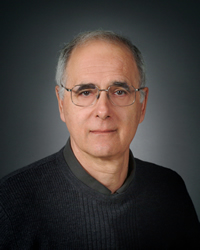 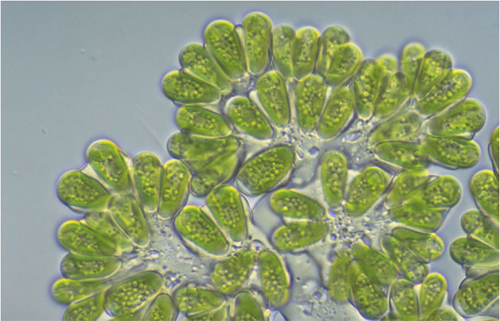 The National Institute of Health recently awarded Texas A&M University with a $3.5 million grant to improve upon the laboratory research facilities in the Interdisciplinary Life Sciences Building.  The $100 Million facility opened its doors last year.  Improvement funding was aimed at divisions such as structural biology, molecular virology, and drug discovery.  It will add 12,000 square feet of space to the 200,000 square foot building.